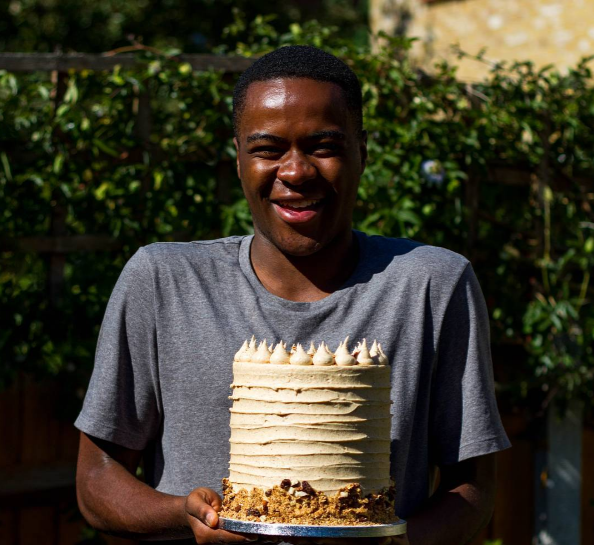 Liam Charles, 19, was sent packing from the quarter finals by the judges on the “Great British Baking Show” to the dismay of his many fans. Charles, youngest contestant on the reality television baking program, has a Jamaican grandmother. Charles delighted fans from the beginning with his laid-back attitude and impressive flavors. Liam, who said that his time on the program was “mad stressful,” was filmed during his second year of a drama degree and received considerable support for his participation in the reality show from his family and his friends at university, who nicknamed him “Cake Boy.” 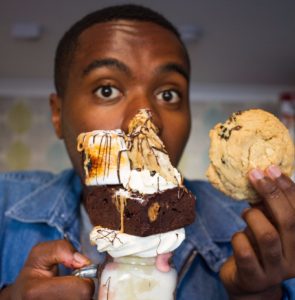 Ultimately, his creations failed to impress the judges, and he was cut from the competition during the quarter-final. Charles had acquired a strong fan base during his time on the show, and his fans were outraged that he was the baker leaving over several others deemed by program watchers as significantly less skilled. Comments on social media cited his winning personality, his spectacular bakes, and the fact that he only had one bad week, for which they believe he was unfairly removed from the show. Charles was described as one of the most engaging and hard-working bakers to appear on the reality program. Particularly appealing to fans was how he incorporated his love for friends and family into his Signature and Showstopper bakes. Taught to bake by his mother, Charles made a pancake illusion cake that included some of his mother’s favorite things. His first Signature bake was an apple crumb cake inspired by his sister. He used honey, ginger, and lemon in a “gameboard” bake that was dedicated to his Jamaican grandmother, whose recipes he continually praised.