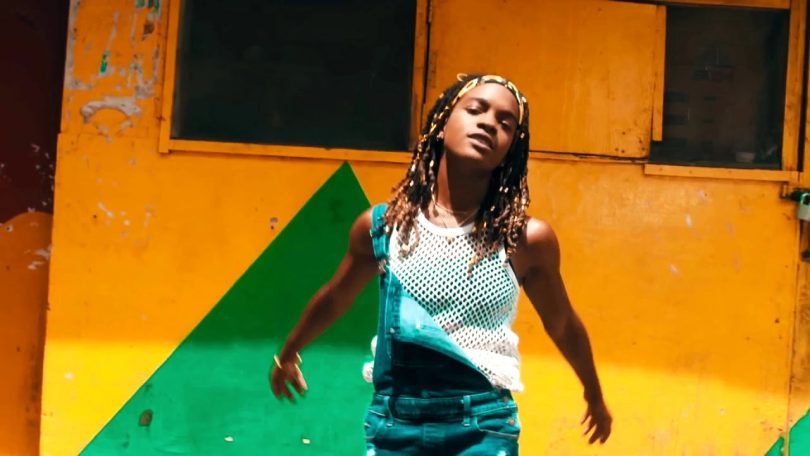 Pitchfork, the American online music publication, released its list of the 100 Best Songs of 2020, and “Lockdown” by Jamaican reggae superstar Koffee is featured among them. The songs were chosen in a year that saw the outbreak of COVID-19, a contentious US presidential campaign and election, and economic and social unrest. Pitchfork believes the best songs of the year offered an escape from the general turmoil and suggests that until people can gather together again in crowded clubs and sold-out concert venues, they will turn to these top 100 songs again and again for relief.

“Lockdown” by Koffee is listed at Number 72. The singer, the youngest artist to receive a Grammy award in the reggae category, offers what has been described as a “summertime anthem” that begins with a question many people have probably asked themselves during COVID-19 quarantining: where will we go once the pandemic is under control and we are again allowed to go about without restrictions. The song also includes a play on words iand a suggestion of a love story played out in the age of the coronavirus: “Me ah go put you pon lockdown,” Koffee sings.

Koffee was 19 when she won the Best Reggae Album award at the 62nd staging of the awards ceremony. In addition to being the youngest person to win the award, she is also the only woman to win a Grammy in the Best Reggae Album category. Her musical journey got its start when she won a talent show at Ardenne High School in Kingston, Jamaica, in 2016. The next year she released “Legend,” her first single as a tribute to Jamaican Olympic champion sprinter Usain Bolt, and it went viral on Instagram after Bolt himself posted it to his account. Koffee’s lyrics are influenced by her awareness of the violence and societal problems she saw growing up. Among her musical influences are Protoje, Chronixx, Super Cat, and Giggs.

Number 1 on the list is “WAP” by Cardi B and featuring Megan Thee Stallion, which was streamed 93 million times in its first week.