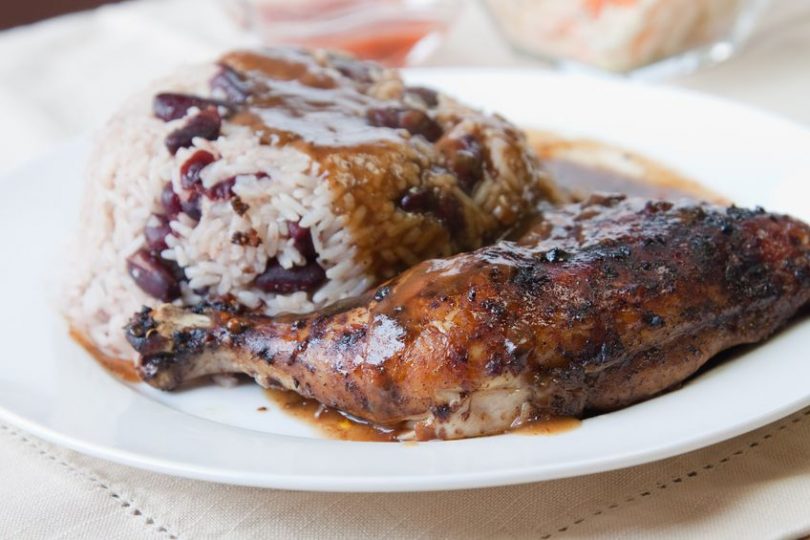 Popular travel guide Lonely Planet has issued what it calls a “bucket list” of the 500 best things to eat in the world. Eating jerk chicken in Jamaica is ranked at Number 15. This is one of only two North American eating experiences among the list’s Top 20. The other is eating beef brisket in Texas, which ranked Number 4. The Ultimate EatList is not a list of the best restaurants in the world, but a guide for those interested in finding the “tastiest and authentic gastronomic experiences.” It was compiled by consulting Lonely Planet food editors with the help of food blogger Leyla Kaxim and chef Adam Liaw. Lonely Planet notes the strong link between food and travel and wanted to provide guidance for “epic foodie adventures” and dining experiences that are “pilgrimage-worthy.”

At the same time that Lonely Planet recognizes the excellence of authentic Jamaican jerk, international celebrity chef Jamie Oliver has been criticized for trying to cash in on the popularity of the island’s jerk flavors with a dish he created called “punchy jerk rice.” In the face of pushback for what has been called “cultural appropriation,” Oliver said he was attempting to show where he get his inspiration. However, the Oliver dish is made with red jalapeno peppers, eggplant and lemon juice, and lacks the authentic Jamaican jerk ingredients of Scotch bonnet peppers, pimento, and scallion.

In 2011, Jamaican-born chef Levi Roots was a guest on Oliver’s television show in the UK, showing him how to make authentic jerk. On August 20, 2018, Roots appeared on ITV’s” Good Morning Britain” program to discuss the controversy over Oliver’s product. He said that he considers “punchy jerk rice” to be “a mistake” committed either by Oliver or his team.

About Lonely Planet: Lonely Planet is a leading travel media company and the world’s number one travel guidebook brand, providing both inspiring and trustworthy information for every kind of traveler since 1973. Over the past four decades, we’ve printed over 145 million guidebooks and grown a dedicated, passionate global community of travelers. Lonely Planet content can be found online, on mobile, video, and in 14 languages, 12 international magazines, armchair and lifestyle books, ebooks and more.