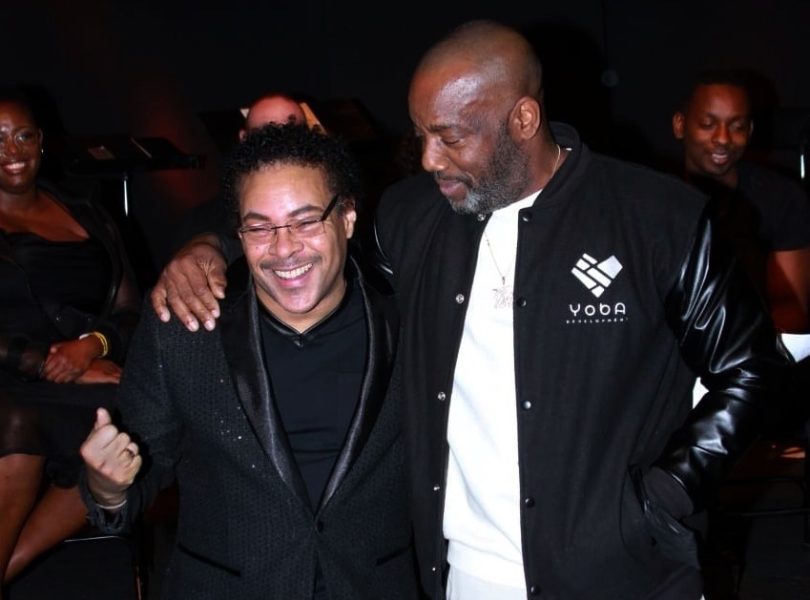 Actor-Producer Malik Yoba and Playwright David Heron are celebrating the success of their recent staged reading production of Heron’s award winning courtroom drama Against His Will, held at the world famous Apollo Soundstage in New York on Monday, November 7.

Produced by Yoba and directed by Heron, who are joined by Consulting Producer Janel C. Scarborough, the production was presented by The Consulate General of Jamaica, New York under the patronage of Consul General of Jamaica to New York, Mrs. Alsion Roach Wilson.

Official sponsor of the event was Golden Krust Caribbean Restaurant with additional support provided by The Apollo Theater. 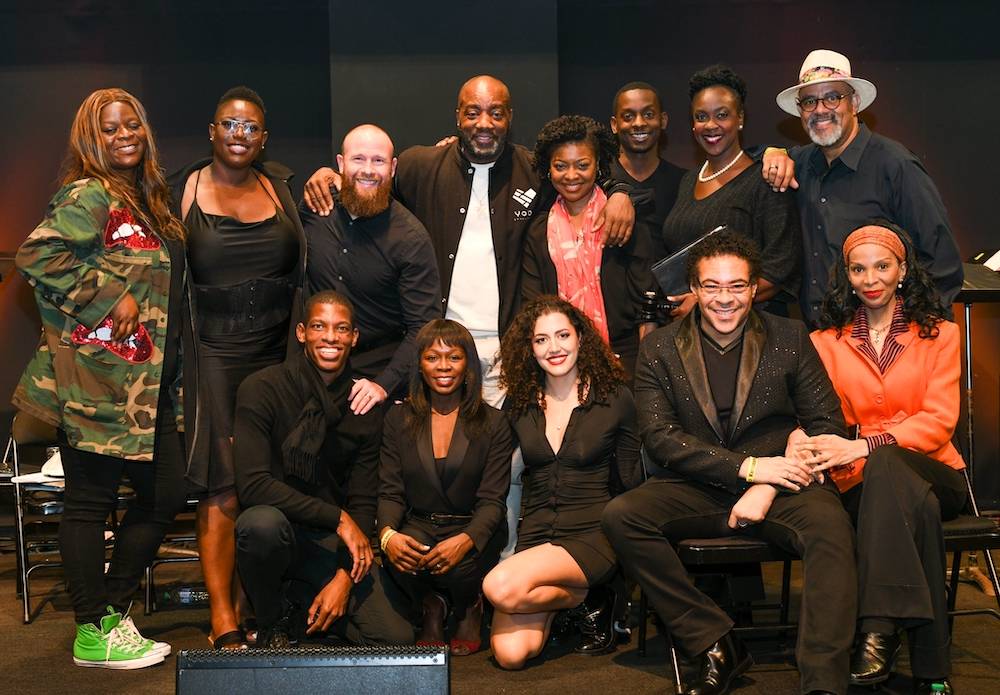 David Heron and Malik Yoba with full company of Against His Will. Photo credit- Stephen McBride

The staged reading presentation of Against His Will at The Apollo is the latest step along the journey for Yoba and Heron as they explore the possibilities of a full New York production of Heron’s play, which had its World Premiere in Jamaica over twenty years ago. The controversial legal drama tells the story of a young Jamaican computer salesman who accuses his female boss of sexual assault, resulting in an explosive courtroom trial that essentially divides the island nation. 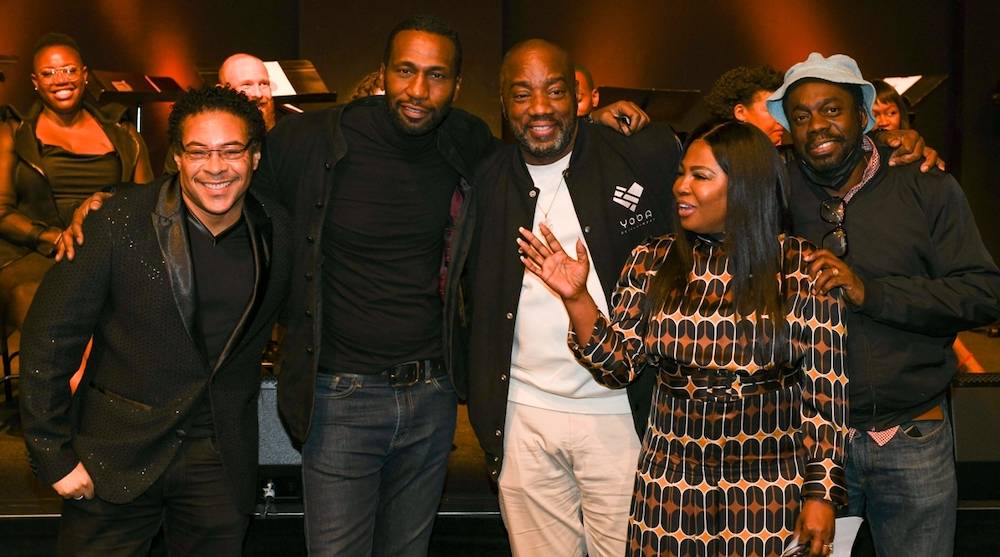 A capacity crowd of VIP guests, including Broadway and Off Broadway producers, celebrities, theatre industry personnel and members of the Caribbean arts and business communities rose to their collective feet at the end of the presentation to give a rousing and prolonged standing ovation to the company of performers. 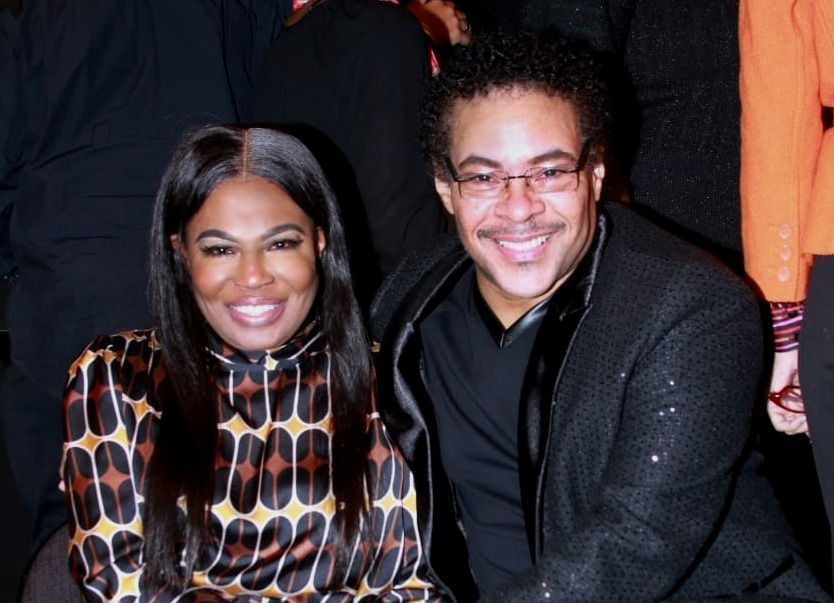 In her remarks following the reading, Consul General Wilson stated that “I think we can all agree that the play we saw tonight is a fine representation of the very best of Jamaican culture. When Malik and David came in to see me at the Consulate several months ago to ask for our support, it was an extremely busy time for us as we were deeply involved in our Jamaica 60th Diamond Jubilee preparations. But they explained that they believed in this project and thought that with the right support it could go very far indeed. Based on what we have seen tonight, I think the evidence is clear. Jamaicans are not strangers to Broadway. The 1957 musical Jamaica with Lena Horne was slated to have a Jamaican in the cast- our very own Mr. Harry Belafonte. I read that the production was initially written for him but he had to withdraw due to illness. However, I am tonight pledging my full support to the Against His Will initiative to take this play to where it belongs and deserves to be- among the best of the best on Broadway.”

Producer Malik Yoba, who also served as the evening’s master of ceremonies, shared with the audience his experience reading Heron’s play for the first time, having received it several months before.

“I basically called David up when I got to page 33 and I told him ‘I’m definitely in, brother. I want to do this.’ Because it was representing Jamaica culturally in a totally different way from how the nation is often portrayed. This was a story that was not set in an inner-city. And it’s not about any drugs or guns or ‘bad man ting.’ And yet it is still so very Jamaican in its full exploration of a topical and controversial subject, in a uniquely authentic Jamaican voice. It was totally unlike anything I’d read before.”

Words of encouragement and support were also offered by Omar Hawthorne, Director of Franchise Development and Community Affairs for Golden Krust, and Kamilah Forbes, Executive Producer of The Apollo and herself a Jamaican-American.

A clearly emotional Heron- who celebrated his birthday the day before the event- thanked the capacity crowd for one of his “best birthday celebrations ever” before taking time to recognize several individuals who had shared the Against His Will journey with him over the years. 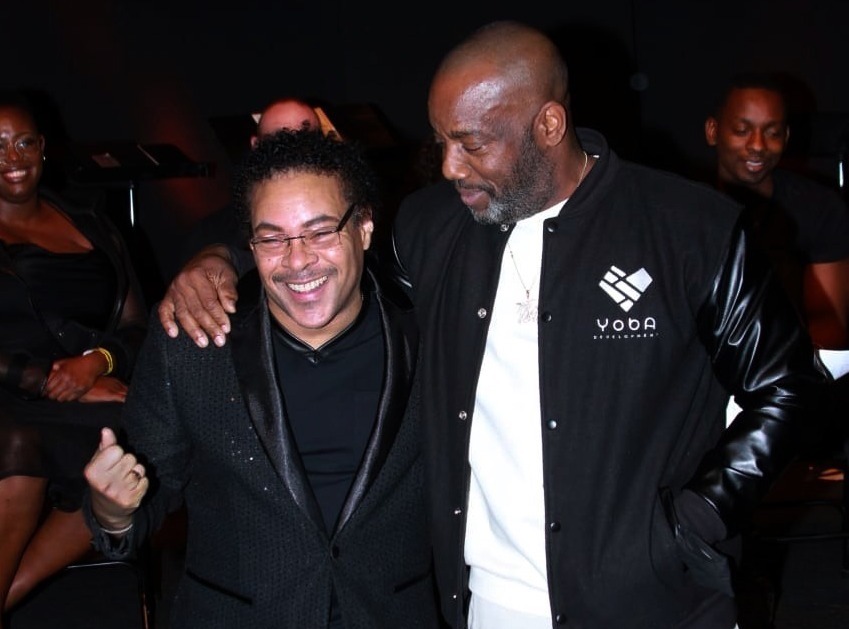 According to Heron, “Chris was not an actor or a producer, but he was a great English schoolteacher and a film and television fan who appreciated fine storytelling. So several years ago when the Me Too and Times Up movements were taking shape, and I started contemplating resurrecting Against His Will after all these years, he was one of the very first people with whom I shared the script. And he read it and said ‘Yes David. This is a play for this moment, for right now. You need to bring it back.’ ”

Heron concluded by telling the audience that although Ziadie passed away from lung cancer in September, “His spirit lives on with Against His Will. So if you enjoyed what you saw tonight, he’s greatly responsible – because I took his advice.”