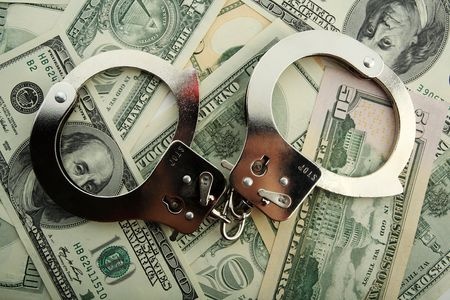 Mark Jones, 64, a previous resident of Boston, Massachusetts who currently lives in Miami, Florida, and also has a second home in Jamaica, is facing charges of operating a Ponzi scheme that defrauded investors of millions of dollars. The scheme promised the money would be used to finance businesses in Jamaica. According to federal law enforcement authorities in the United States, Jones received US$10 million investments for at least 21 investors, many of whom were retirees, telling them that these bridge loans would provide interest returns of between 15 percent and 20 percent per year. He then used new investors’ money to pay previous investors in an activity known as a Ponzi scheme. Jones also used some of the money to pay for his personal expenses. Jones used YouTube videos to promote Jamaican investment opportunities, and he even met some investors on the island to showcase local projects he said they had funded. Jones was arrested by agents of the Federal Bureau of Investigation (FBI), and the Attorney for the District of Massachusetts filed other criminal charges against him as well. And the U.S. Securities and Exchange Commission received a court order to freeze his assets and to repatriate the investor monies that had been moved overseas.