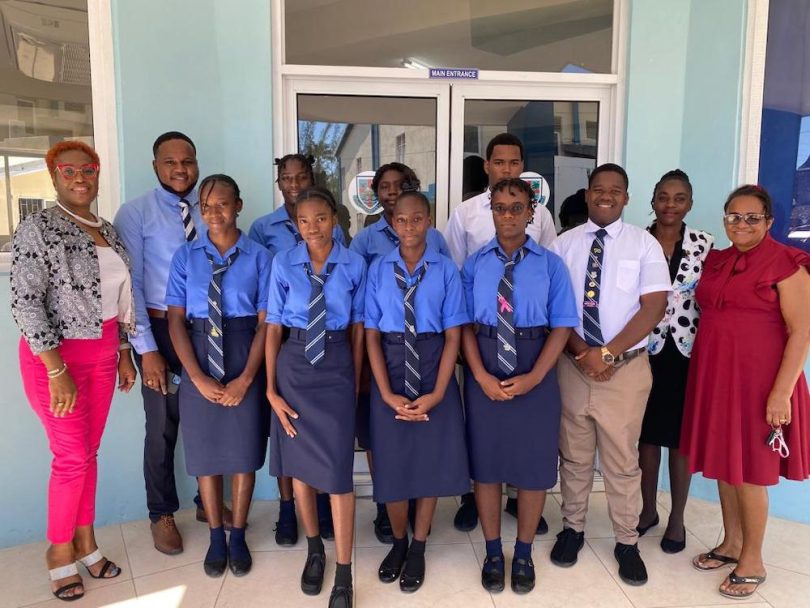 In a display of commitment to student success and academic achievement, the Scholarship Committee of the Manning’s School Class of 1982 Benevolent Trust awarded eight scholarships to graduating fifth formers in October. The scholarships have paved the way for the students to pursue studies in the lower sixth form at Manning’s School, thereby preparing them to pursue careers spanning the fields of medicine, engineering, nursing, teaching, law, accounting, and entrepreneurship. 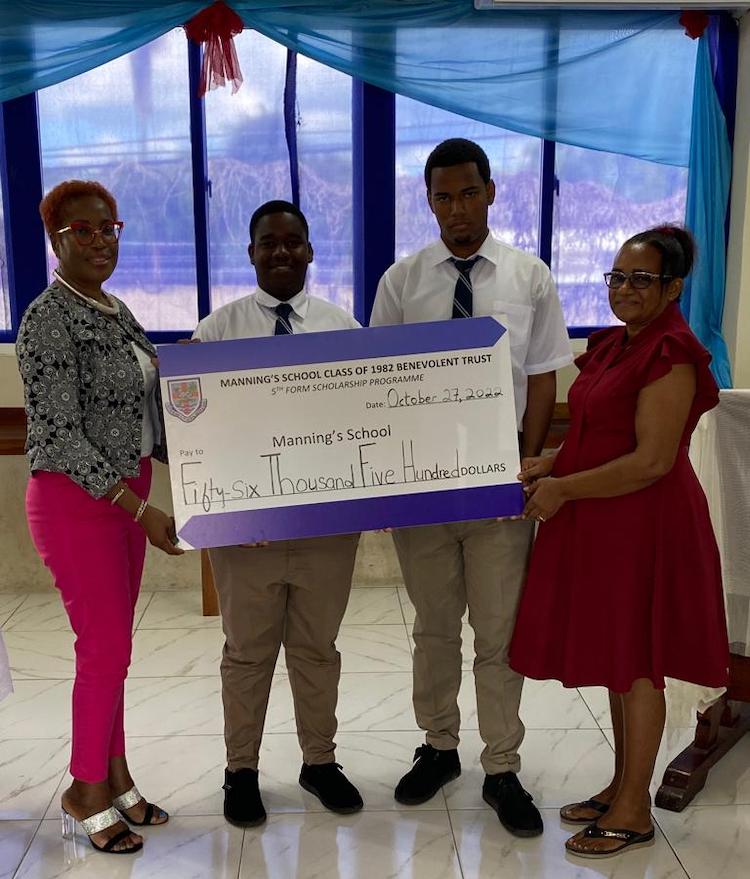 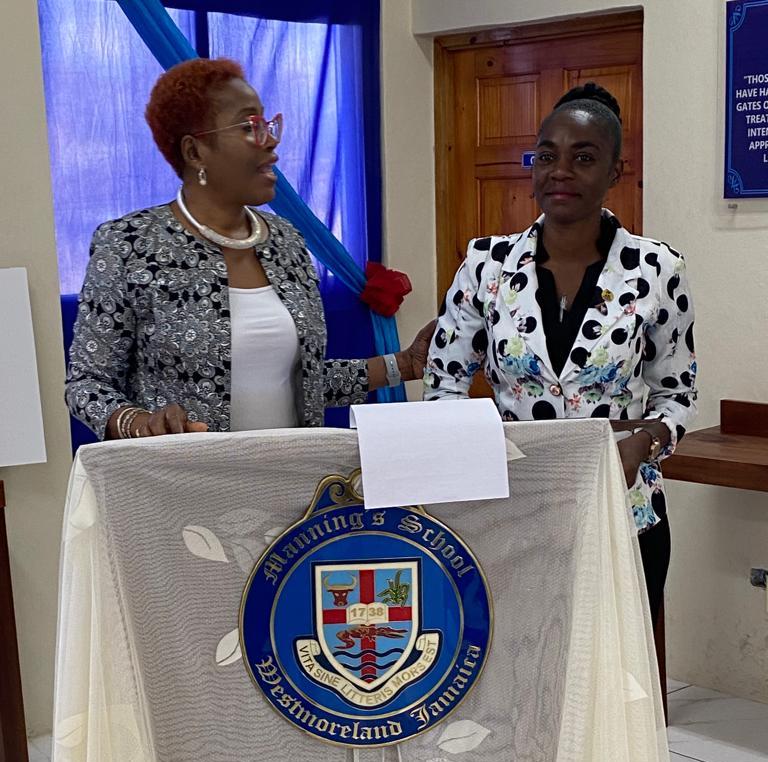 In addressing the gathering, Scholarship Committee Member Ms. Newman charged the students to remember their roots and pay it forward. “Never forget your struggles, and the sacrifice your parents are making for you. Give back to others so that they, too, have an opportunity to succeed,” she said. Principal Gordon did not restrain his joy. “I commend the class of 1982 for these generous scholarships. There are many past students but not all of them give back,” he said to thunderous applause.

Scholarship Committee Member Mrs. Ricketts, who spoke to some of the award recipients and their parents, admits to being incredibly touched by the event. “My heart experiences a flood of joy as I noticed how impactful these scholarships have been on both the students and parents,” she remarked. 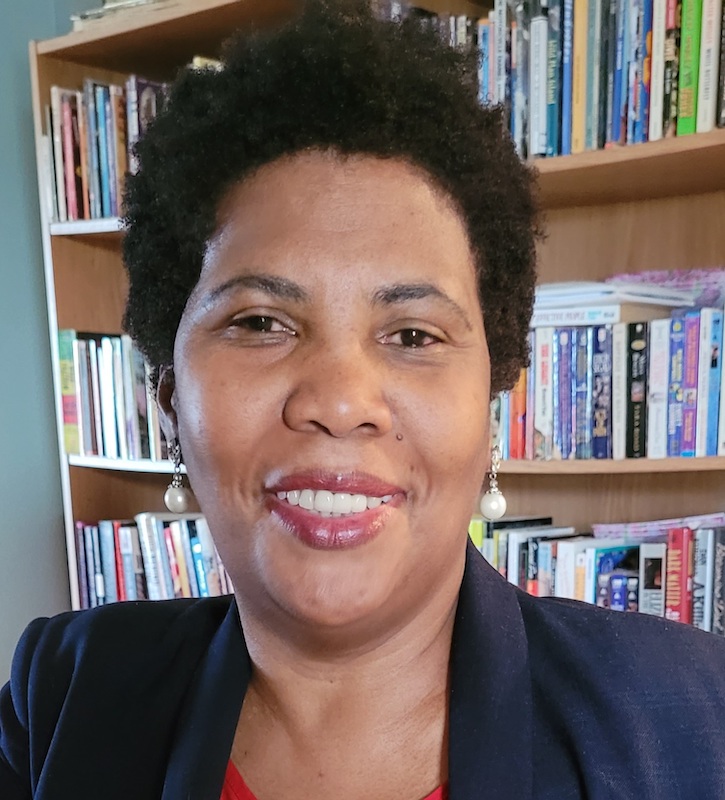 The scholarships resulted from conversations between Mrs. Hall-Bedassie and the Manning’s Class of 1982 Scholarship Committee. Initially, one scholarship was considered. However, as the deliberation process got underway, it became clear that the need, coupled with the students’ stellar performance in their Caribbean Secondary Education Certificate (CSEC) examinations, warranted a more robust investment. 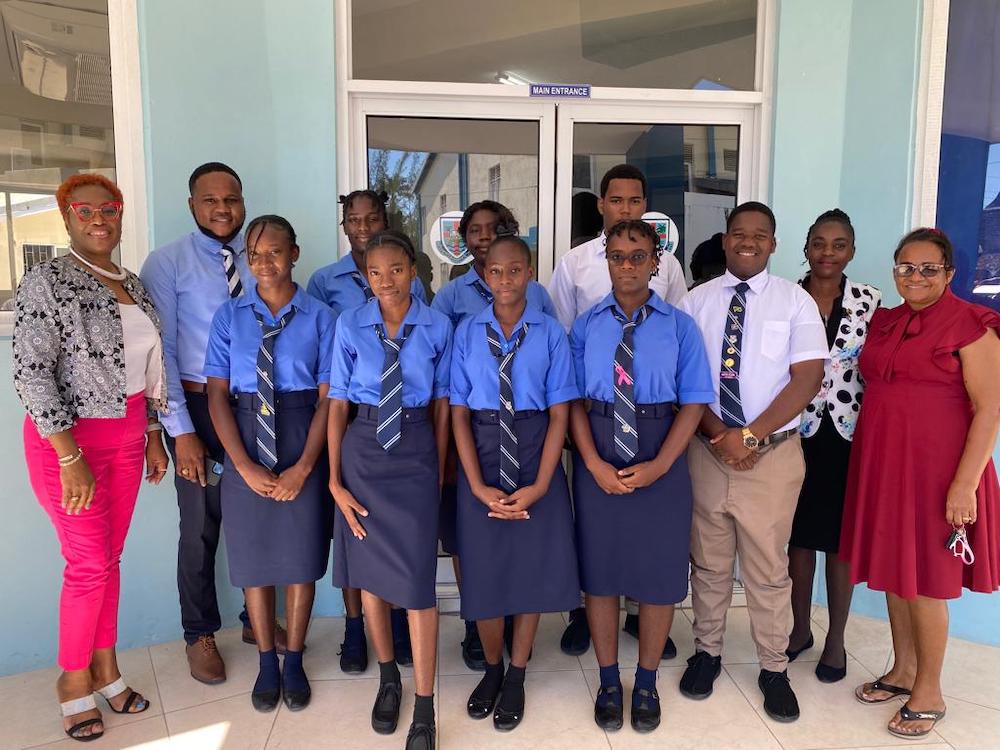 “Our vision is to continue to make a huge difference in our alma mater, Manning’s School, by rewarding well-rounded students in first, fifth and sixth forms who excel in their exit exams, serve their community and are experiencing serious financial hardship,” said Scholarship Committee Chair Peter James. “We are happy for our successes so far and we are excited about our auspicious plans for next year.” 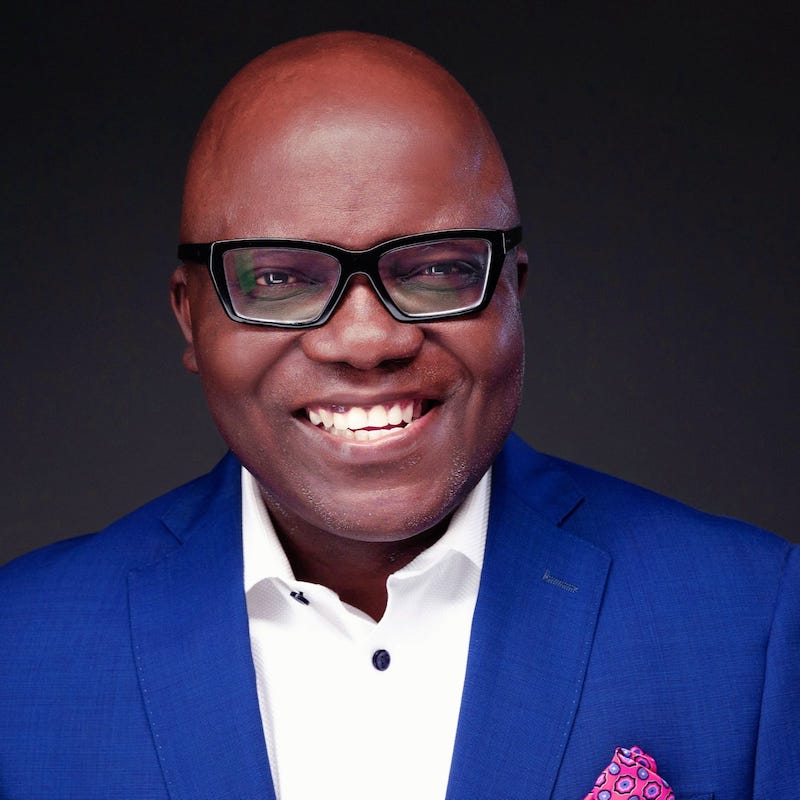 The Manning’s School Class of 1982 group was created by Scholarship Committee Member Carmen Glover in July 2022, with the aim of planning regional mini reunions, organizing a grand reunion in 2023 to coincide with the school’s 285th anniversary, and providing opportunities for current students to thrive. Steps to formalize the Manning’s Class of 1982’ status into a legal entity are far advanced, and the leadership team is committed to fiscal discipline and transparency. The Class of 1982 is hard at work, planning various fundraising events to support more students and initiatives at Manning’s School.