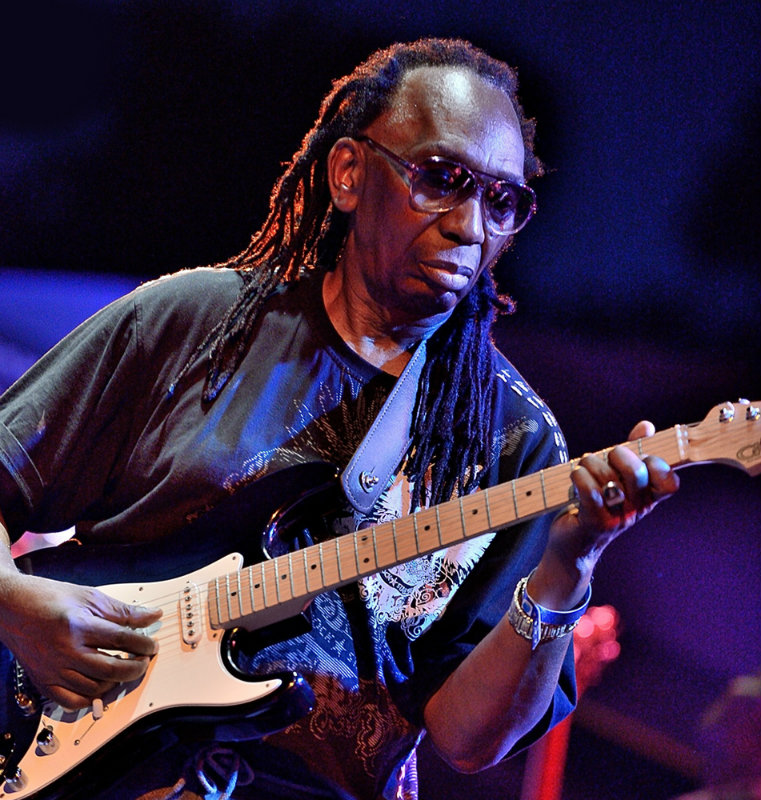 Thomas “Mukanya” Mapfumo, 70, legendary Chimurenga musician, believes that Zimdancehall artistes should stop imitating the dancehall performers of Jamaica. He has previously criticized Zimdancehall performers for their lack of originality. Mapfumo says he does not “hate them at all” and is glad to share his stage with young performers. However, he also believes they should be original and that it has always been his goal to encourage younger musicians and help them become even better known around the world than he is. In particular, Mapfumo says that Zimdancehall artistes should not sing in the patois of Jamaica. Only if they stop imitating Jamaicans, who will always be able to do patois better than they can, will Zimdancehall grow. Mapfumo believes young artistes should emulate the late Lucky Dube in the way he presented his reggae with a “South African” approach instead of attempting patois. Mapfumo is also against the use of foul language, which he says “dominates” Zimdancehall, and wants to encourage musicians to provide messages that spread love among the people of Zimbabwe to bring them together. Mapfumo will launch his tour of South Africa on September 4, 2015, in Johannesburg.