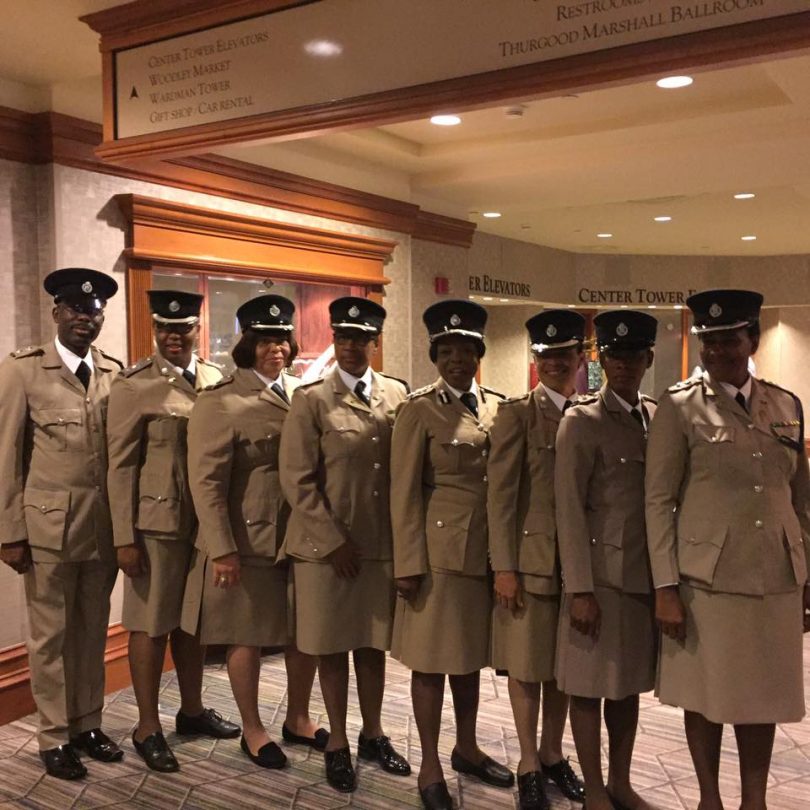 The National Organization of Black Law Enforcement Executives, an organization also known as NOBLE which represents over 3,000 black executive leaders and officers globally, held a memorial march at Howard University in Washington, DC, on July 20, 2016. Among the more than 1,200 participants were police officers, civil rights leaders, and Jamaicans who represent one of NOBLE’s newest chapters. Assistant Chief Novelette Grant of the Jamaica Constabulary Force (JCF) is the president of the new chapter. The march, which was part of the 40th anniversary activities of NOBLE, included chiefs of police from many countries around the world, including Nigeria, Canada, the Virgin Islands, and many regions of the United States.

The National Organization of Black Law Enforcement Executives (NOBLE) serves as the conscience of law enforcement by being committed to Justice by Action. NOBLE has nearly 60 chapters and represents over 3,000 members worldwide that represent chief executive officers and command-level law enforcement officials from federal, state, county, municipal law enforcement agencies, and criminal justice practitioners. The combined fiscal budget oversight of our membership exceeds $8 billion. NOBLE serves more than 60,000 youth through its major program components which include: