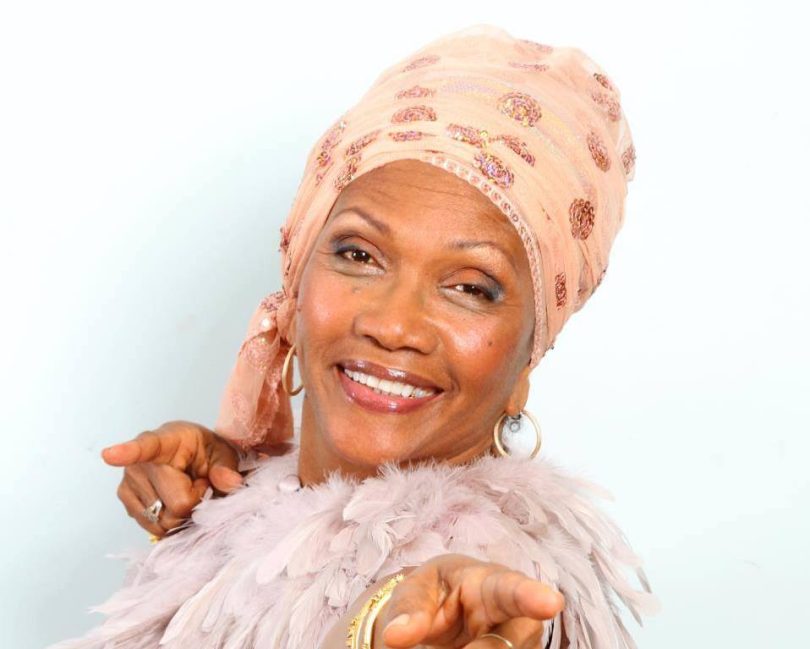 Marcia Griffiths is known primarily for her strong smooth-as-mousse love songs and captivating performances. She started singing professionally when she was fifteen, at an Easter party in her community. She may have been young, but she was confident, and in her own words,” I was very positive. Rather than being afraid or nervous, I wanted to show everyone what I could do…and the house came down that morning.”
She has been called The Empress of Reggae, The Queen of Reggae and a musical pearl, with a voice that is strong and smooth and sweet. Marcia Lyneth Griffiths, CD, is one of Jamaica’s most successful singers. Her forty-plus years singing career has brought Jamaica many tributes for her outstanding and enduring talent.

Marcia’s first hit, the still popular ‘Feel Like Jumping’ recorded in 1968, soared to number one in Jamaica and made the top five in England. The song was recorded with Bob Andy, another famous Jamaican reggae artists, with whom she sang for many years. 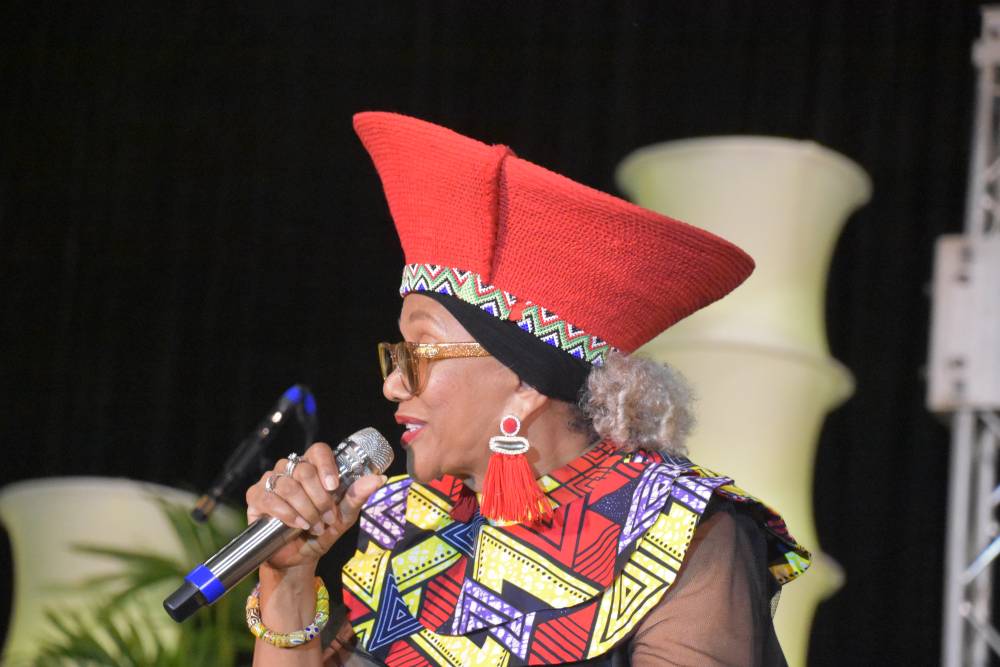 She also established the Marcia Griffiths Foundation to make donations to programmes for women, children and the elderly and finance a music scholarship to the Edna Manley College For The Visual And Performing Arts.

In 2002, when Jamaica celebrated its 40th. Anniversary of Independence, Ms. Griffiths received the Prime Minister’s Award of Excellence for music.

Marcia’s most popular song is her 1976 ‘Electric Boogie’, re-released in 1989 as the ‘Electric Slide.’ That song is a dance-instruction number that became Number 51 on the US Billboard’s Hot 100 and is the best-selling single by a female Reggae Artiste of all time.

ENDURING: To be long-lasting, steadfast and imperishable.