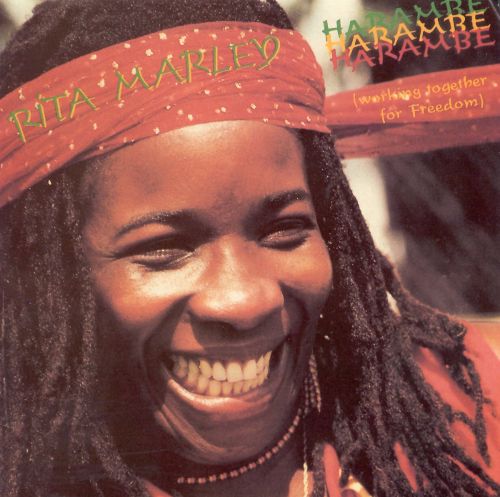 Alpharita Constantia “Rita” Marley is a singer and the widow of the famous musician Bob Marley. She was a member of the backing vocalist trio “I Threes”, who supported the “Bob Marley and the Wailers” as backing singers. After meeting Rita in the mid-1960s, Bob Marley and Peter Tosh learned that she was also a singer. Then she auditioned for the Soulettes and they formed a group including her along with Marlene “Precious” Gifford, and Constantine “Dream” Walker. Bob Marley, Peter Tosh, and Bunny Livingston became the group’s manager.

After working together, Rita and Bob Marley fell in love and got married in 1966. Two years later, Bunny Livingston was arrested for marijuana possession, Rita replaced him in the band for a few months. Around the same time, the Wailers had a meeting with the US singer Johnny Nash and recorded many rocksteady songs. Rita, Peter Tosh, and Bob Marley were signed by Nash’s manager Danny Sims and they got an opportunity to record for a New York-based JAD label in Kingston, which is owned by Arthur Jenkins, Johnny Nash and Danny Sims. Bob formed the “I Threes” featuring Rita Marley, Judy Mowatt and Marcia Griffiths in 1973. Here are my picks for “The Top 10 Rita Marley Songs”. 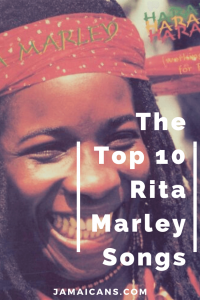