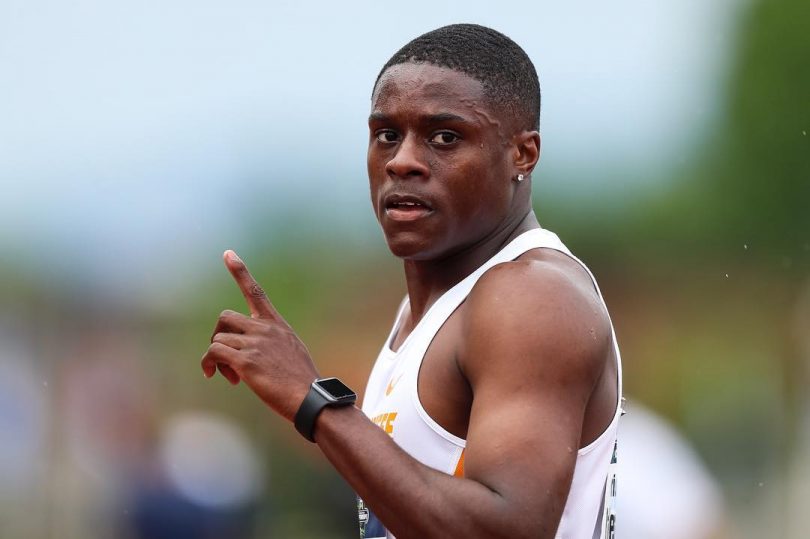 American Christian Coleman is being called the heir to Usain Bolt, the eight-time Olympic gold medalist sprinter from Jamaica. Coleman, 21, broke the college record in the 100 meters with a time of 9.82 seconds, and with Bolt retiring from competition after the World Championships in London in 2017, sports fans are looking for the next superstar sprinter. Coleman achieved the record-breaking time in the first heat of the college men’s 100-meter semi-final at the NCAA Outdoor Championship races in Eugene, Oregon. Originally from Tennessee, Coleman ran the fourth-fastest time in history for an American athlete over the 100-meter distance.