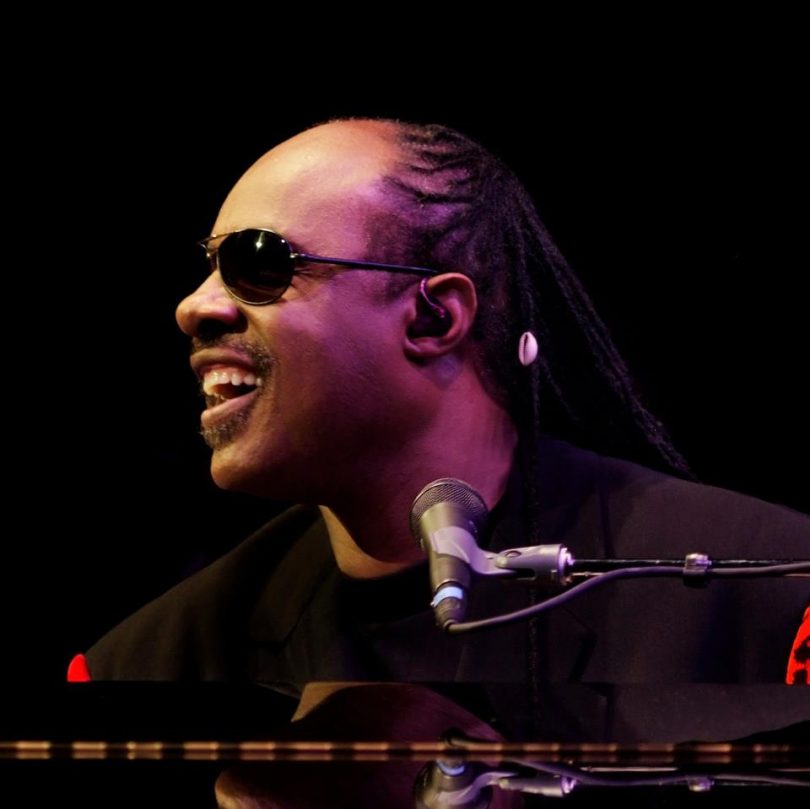 Legendary Motown recording artist Stevie Wonder, 66< will marry Tomeeka Robyn Bracy, 42, at a ceremony in Jamaica on June 17, 2017. It will be Wonder’s third marriage. According to an unidentified guest, the list of those attending the event is “spectacular” and stated that there are will be some “surprise performances” as well. The couple has two children together; the youngest ,Nia, was bornin 2014. Wonder is the winner of 22 Grammy awards and has sold more than 110 million records worldwide. He has a total of nine children with five women. His former partners include singer Yolanda Simmons’ they have a daughter, musician Aisha Morris, who has accompanied her father on tour. Wonder’s other partners include Melody McCully and recent ex-wife Kai Millard Morris, with whom he has two sons, Kailand, 17, and Mandla, 11.