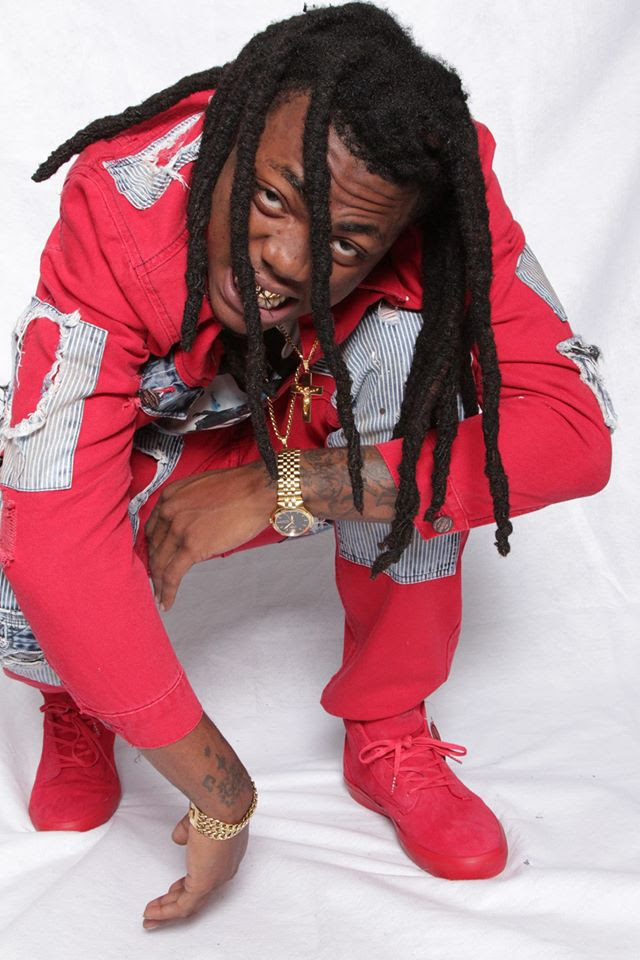 Out of Miami’s hottest label Supa T Records comes a blazing track from rising rap star Juice Yung’n with “Aayy”. Produced by renowned Gorrilla Tek, the single, a candid reflection of life, “Being in the trap house with my boys we always used the word Aayy for some reason as like our roll call.” explains Juice.

The hot track available on iTunes, is already climbing the various charts and is a top download at Serato’s white label. “Aayy” will be paired up with a video slated for release in early 2017.

Born in Gainesville Florida, Frederick Davis had 2 dreams, football and music. Like many children of the inner city, sports and music occupied their everyday lives. The relationship between the two is no surprise as music has become ingrained in the tradition of many sports events. Unfortunately his NFL hopes were dashed but his dreams weren’t deterred as the young star in the making pursued his love of music.

From the church to the classroom, Frederick used his ingenuity to work and perfect his craft. “ I remember I was in the 6 grade recoding off 2 cellphone together until I got my 1st computer.” Adapting the moniker of Juice Yung’n, a combination of his brother’s nickname, the late Jermaine “Juice” Goggins, and Young’n as he was the youngest amid his peers, Juice Yung’s was influenced by rap artists Boosie, Future, Gucci and Migos. “ I respect their hustle, they are real young who put on for us, they pave the way and show us love.”

Writing and rapping about the realities of his life, Juice Yung’n found a home as an artist at his family owned label Supa T Records. “Signing with Supa T records was a given, that’s my Unk, my Family. I was told when I was just a kid, a family who prays together stays together, i feel it’s the same for work together. Loyalty before anything, Unk got my respect to the fullest.” With the label promoting real music with a message, the similar vision was a given to Juice Yung’n. “I wanna be able to make a way for real music to bring it back to where it once was. My music is pure, no cut, it’s for the real to relate and for the fake to hate, my music tells stories and life’s situations.”

Trials and tribulations of life and motivated by the birth of his son Jett Dinaro Lee Davis, Juice Yung’n has been fueled and charged with lyrical content for the soundtrack of his life. Music that he wants to share with the world.

“Giving up is not in my blood” – Juice Yung’n