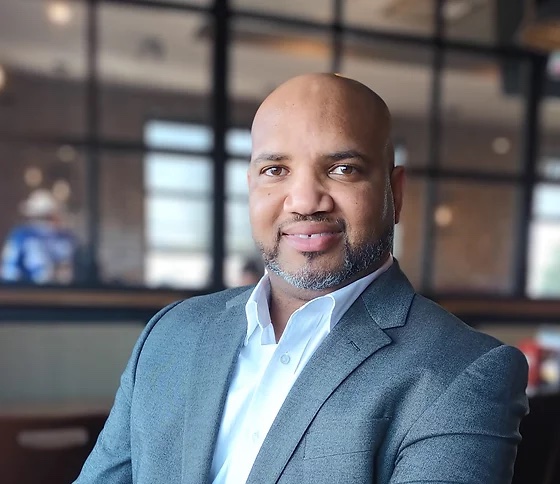 Among the five candidates of Caribbean heritage who are running to serve as councilors in the town of Brampton, Canada, is Michael Farquharson who was born and raised in Kingston, Jamaica. His father died in a workplace accident when he was just two months old, and his mother died of an illness when he was 16. He credits the compassion of his uncles, aunts, and members of the community with inspiring him to want to “share the grace others have shown me and to inspire positive change” in his community.

He attended St. Andrew Technical High School, studying mechanical engineering, and received a full scholarship to study in the United States at Fox Valley Technical College in Appleton, Wisconsin, earning a technical degree in quality improvement processes. He then attended DeVry University and received a degree in computer information systems. He also holds certificates in supervisory and records management. Farquharson and his wife Denise have been married for nearly 24 years and have three children. They moved to Canada in March 2004 and have made Brampton their home for 15 years.

Farquharson, who is described as a husband, father, volunteer, coach, community advocate, board member, director, and award winner, was a member of the National Planning Committee for a number of community organizations, which organized a virtual telethon across Canada to raise money to aid vulnerable community members during the COVID-19 pandemic. He was a panelist on the Brian Crombie show on Sauga 960 AM to discuss achieving zero gun violence and anti-Black racism in Canada. He was also the host of the Page Turner’s Book Club on the JunCtian Network in November 2021. He was instrumental in coordinating and organizing the Men’s Day March in November 2021 together with Toronto Police Services and the Deputy Mayor of Toronto and received the Man of Excellence Award in 2021 from the JunCtian Network for International Men’s Day. He appeared on the Charles Matthew Jr. Show for Father’s Day in 2020 in an episode celebrating fathers in which he discusses everything that fatherhood entails. Farquharson serves as president of the St. Andrew Technical High School Canada Alumni Association and heads the executive council to support current students at St. Andrew via fundraisers and donations. He has also been a member of the board of his local church for the past nine years and served as Special Project Coordinator, Couples Coordinator, Youth Teacher, and Usher. He has led an outreach program as Head Soccer Coach in the Rexdale area for more than 16 years. 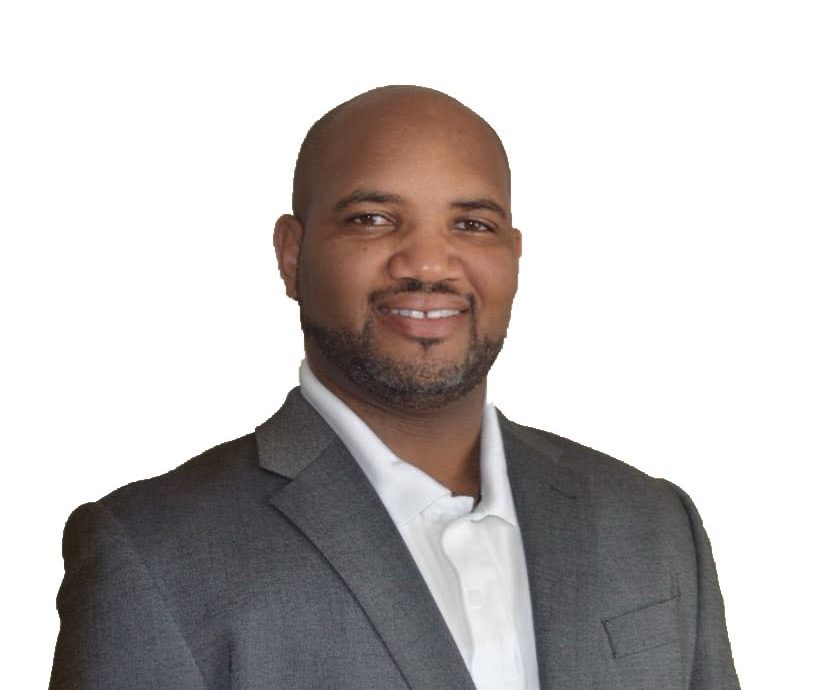 For the past 18 years, Michael has been employed by an International Transportation company and worked in many departments with increasing responsibilities. He received the company’s highest and most prestigious honors twice for Canada and the United States of America. In addition to his main responsibilities of collaborating and creating consensus among stakeholders across multiple sections and operations, he served as a co-chair of the company’s Inclusion Council for all of Canada.

The municipal elections in Brampton are scheduled for October 24, 2022.