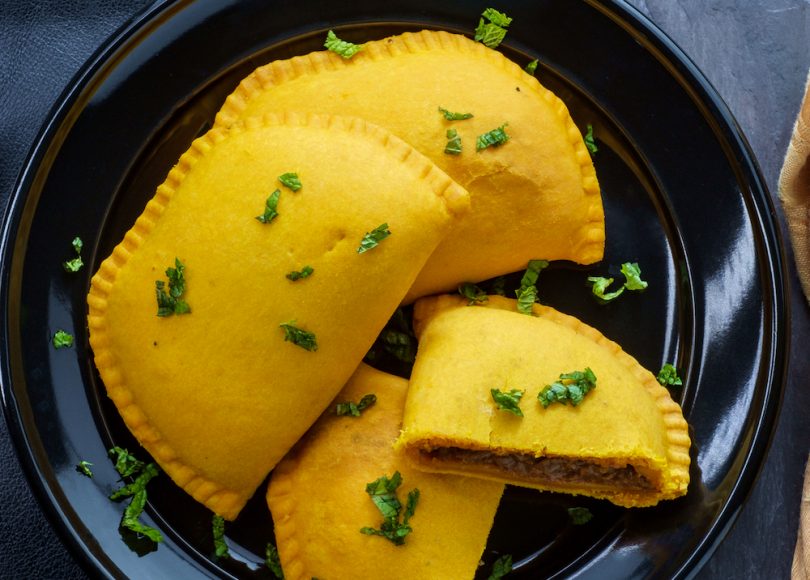 The city of Toronto in Canada has celebrated the Jamaican patty since 1985 with its own official celebratory day.

The year 1985 was the time of the so-called “Patty Wars.” The initial dispute arose when food inspectors ordered eight Jamaican patty makers to change the name of the product because it did not meet the legal definition of “patty” under the Meat Inspection Act, which applied the term to hamburgers and stated that it could only be used in reference to a food that contained meat and seasonings. The authorities claimed the Jamaican patties in question did not meet these standards as no flour could be added to the meat. Therefore, they said, the snack could not be called a “patty” and demanded that the word be removed from signs, packaging, and marketing. This would have imposed a tremendous cost burden on the small businesses that made Jamaican patties. They were given just three months to make the changes or pay a fine of $5,000.

Historians have suggested that there may have been some xenophobia associated with the authorities’ actions as they threatened to eliminate the direct line between immigrants and their food, using legal definitions to “enshrine hamburgers as the only true patties” and ignoring the unique and increasingly popular Jamaican version. 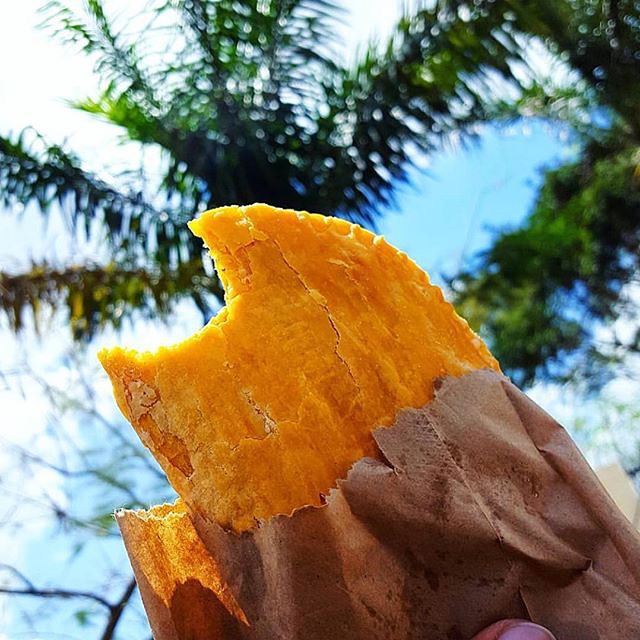 The government in 1985 suggested replacement names like “Caribbean-style beef pies,” but patty makers, including Michael Davidson, whose family had owned the Kensington Patty Palace since the late 1970s, called the suggestion ridiculous and noted that Canada was supposed to be a big supporter of multiculturalism, and the patty is part of Jamaica’s culture. Others called the move “cultural policing.” The issue escalated, and there were threats of lawsuits as local newspapers declared that the government had clearly overreached. Jamaican media reported that the well-loved patty had been banned in Canada.

Before the matter reached the courts, however, federal officials, the Jamaican consul-general, and a local lawyer, who was a “patty enthusiast,” held a meeting and reached a compromise. Shops and vendors were allowed to continue using “patty” or “beef patty” as long as they specified that the food was “Jamaican.” The victory of the Jamaican patty was celebrated at the Kensington Market on February 23, 1985.

The Patty Wars were largely forgotten until 2011 when Jamie Bradburn revisited the story in a history column. In 2012, Royson James, a contributing columnist for the Toronto Star newspaper, unofficially proclaimed February 23, as “Jamaican Patty Day.” Since then, the city has made Patty Day a tradition, with the local branch of Jamaica’s Tourism Board sponsoring parties where free patties are given away in honor of the day.

Jamaican chef and food historian Teneile Warren of Nyam Kitchen views the entire incident and its resolution as a benefit to the Jamaican community. The compromise was “a weird form of censorship that has worked in our favor,” she said. It provided for the definite ownership of Jamaican patties because it branded them as uniquely Jamaica. “It essentially patented the Jamaican patty,” she added. 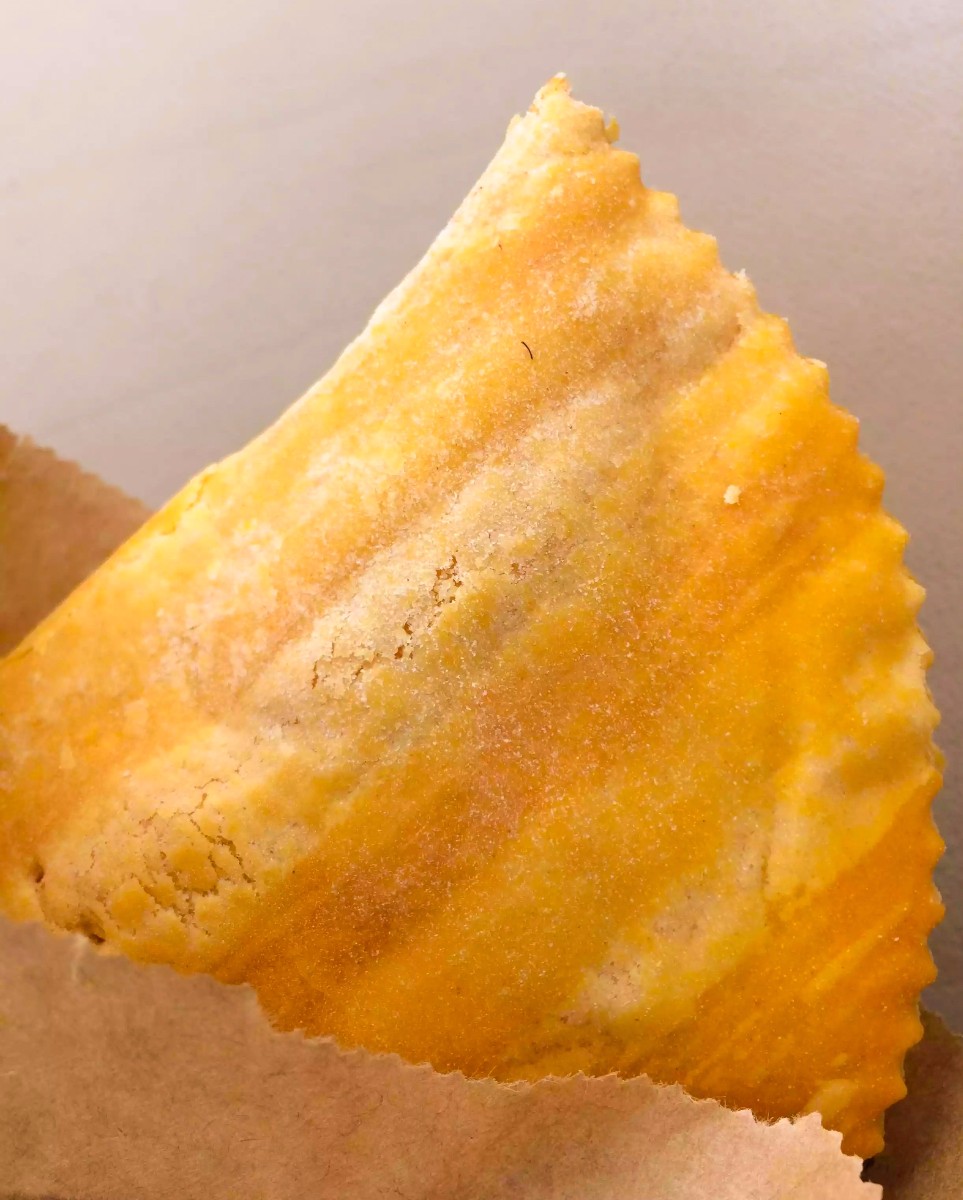 And so every year, Toronto residents are encouraged to enjoy a patty from their favorite Jamaican eatery on February 23 and to consider the history and contributions made by the Jamaican community to the Toronto area.

According to Angella Bennett, the regional director in Canada of the Jamaica Tourist Board, Toronto citizens are “very passionate” about the Jamaican snack food, and everyone has their own opinion about where to get the best patty.

Toronto has a very diverse culture, and there are many spots in the city where diners can partake of a Jamaican patty in recognition of the day. John Tory, the city’s mayor, said that this is a “fun way to celebrate one of the unique flavours of Jamaica.” He noted that Toronto is home to a “large and vibrant Jamaican community” that has made unique contributions to the city and helped to shape its cultural identity.