On this day in Jamaican history: Michael Manley resigns - Jamaicans.com 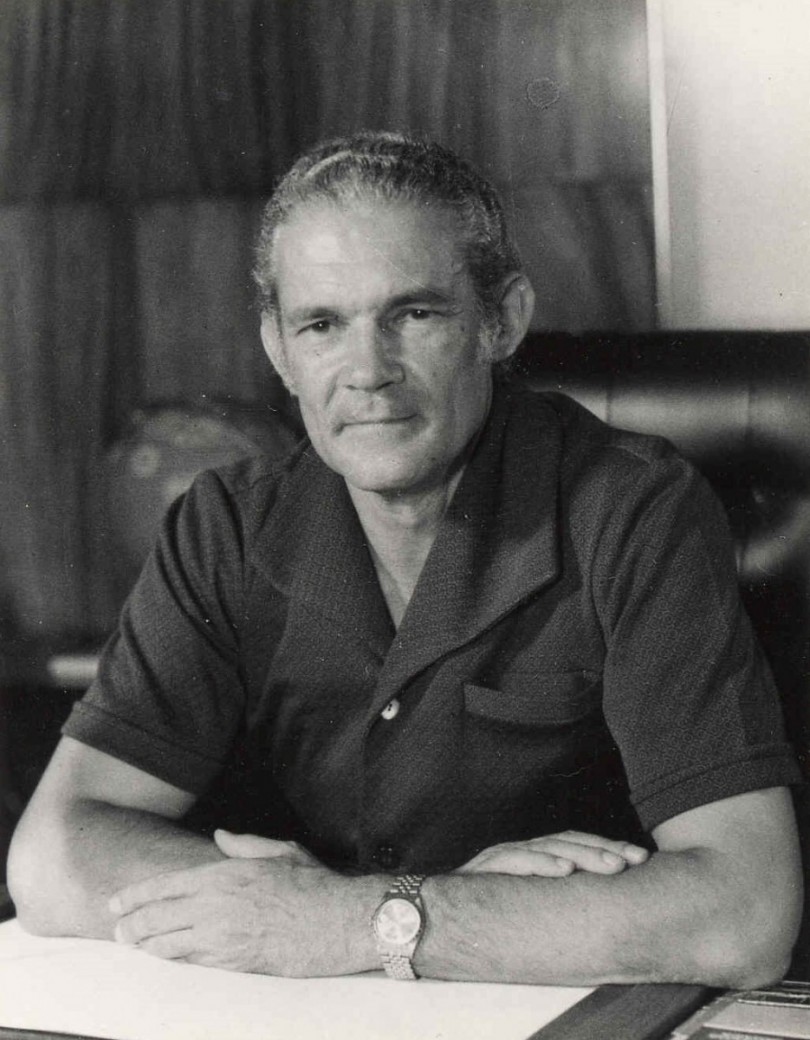