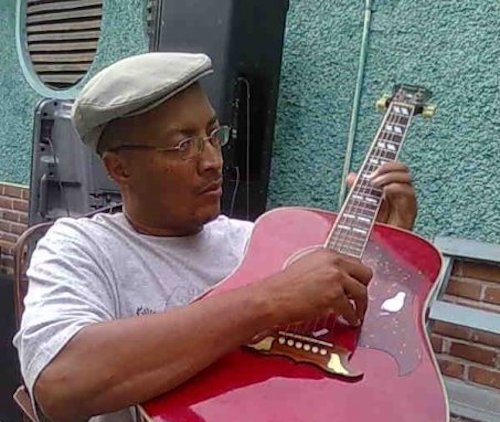 In the corridors of Jamaica’s music industry, Michael “Mikey” Bennett has one of the most solid of reputations both as a songwriter and as a producer, a reputation which had its genesis in the late 1970s and early 1980s.

I met Mikey Bennett in 1976 as a fresh high school graduate at the Kingston & St. Andrew Parish Library on Tom Redcam Drive. I had gone there to interview for a job at the end of my sixth form years at Camperdown High School. Mikey was the Library’s Personnel Officer and thanks to him I landed the job as a Library Assistant/Artist. In time, Mikey became a member of the quartet Home T-4. It was a period when youths with singing talent were operating in two camps: The downtown camp of singers from the inner-city communities belting out the growing Reggae genre, while the so-called “uptown” group of youngsters were modeling the American based Motown and Philadelphia sounds.

Home T-4 became known for covering popular standards, including versions of Bunny Wailer’s ‘Cool Runnings’ and Marvin Gaye’s ‘What’s Going On’. They established their popularity with live performances at local concerts and appeared on Reggae Sunsplash in 1984. HomeT-4 was the only vocal group to appear on the Dancehall ’84 stage show in Kingston alongside Half Pint, Michael Palmer, Edi Fitzroy, Charlie Chaplin and Ini Kamoze. Despite working with Sly And Robbie, the group’s recorded output never reached the top of the charts. In the mid-1980s though, they were nevertheless, able to find some success on their collaborations with Josie Wales (‘Changing’), Yellowman (‘Mr Counsellor’) and Phillip Papa Levi (‘Dear Pastor’), all of which helped to bring them to the attention of a wider audience.

I had the opportunity a few months ago to have a conversation with Mikey Bennett on our Sunday Scoops program streamed on our website at Yaawdmedia.com. During that exchange Mikey spoke candidly about his experiences and a decision he took to step away from Home-T for a while as he wanted to find that “missing piece” that separated the music he was putting out from that which was being made by other artistes. A big step was accepting an invitation to work with one of the leading producers of the 1980s, the great King Jammys and Music Works studios as a vocal arranger and staff writer.

Mikey told Sunday Scoops about the choices he had to make as he disposed of his vehicles and took to the public commuter bus system and the then popular “Quarter Million” styled buses. The experience was a revelation, as it provided him with a feel for what the music audience was listening to and an opportunity to experience their reaction as the sound systems on those buses and the connection with emerging Dancehall. Not only did the connection with Jammys connect him with a number of top-ranked artistes of the period including Cocoa Tea, and Sugar Minott, it also afforded him the opportunity to see and experience the raw energy that drove the creativity within the dancehall-music community.

In 1988 Mikey helped to arrange the original version of ‘Telephone Love’ for J.C. Lodge while Home-T provided backing vocals on the track. That same year, Home-T recorded a version of ‘Telephone Love’ as ‘Single Life,’ and in 1990, Gussie Clarke recorded the combined talents of Shabba Ranks, Cocoa Tea and Home T for ‘Pirates Anthem’, a tune that would be the first played by the London-based pirate radio station KISS FM when it was finally granted a license to legally transmit on British airwaves. 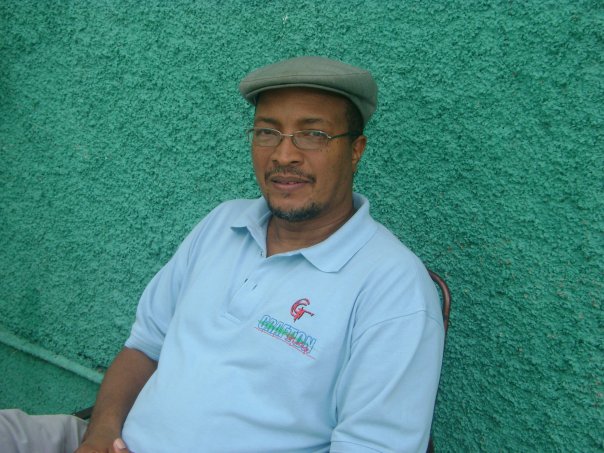 Mikey Bennett continued working with Clarke until the early 90s when he set up his Philadelphia-based Two Friends label with Patrick Lindsay. Two Friends allowed Mikie total creative freedom and a chance to highlight a number of young artists that had been under his wings. These included Brian and Tony Gold and Chevelle Franklin. Their sound was now being sought both locally and internationally and soon the major labels were now requiring their various artists to try the sound and what they saw as the perfect marriage between R&B and Reggae. Billboard hits like “House Call” with Maxi Priest and Shabba and “Mr. Lover man,” only served to improve his status in the music industry.

They continued to utilize the Music Works Recording Studio, producing hits for Dennis Brown, Cocoa Tea, Shabba Ranks and Cutty Ranks. With Brown, the duo produced ‘No More Walls’, which became a massive hit. The combined talents of Home T, Cocoa Tea and Shabba were also produced by the Two Friends crew in 1991 and they had a hit on the reggae charts with a version of the Philadelphia Sounds track ‘Your Body’s Here With Me’. Other hits for the two included Gregory Isaacs’ ‘Loverman’, Brian and Tony Gold’s, ‘Ram Dance’ and Daddy Lizard’s ‘Show Them The Way’. When Shabba Ranks was unavailable to record a follow-up to the successful combination single, Cutty Ranks took the DJ role. This coalition topped the reggae chart with ‘The Going Is Rough’ and the equally successful ‘Another One For The Road’.