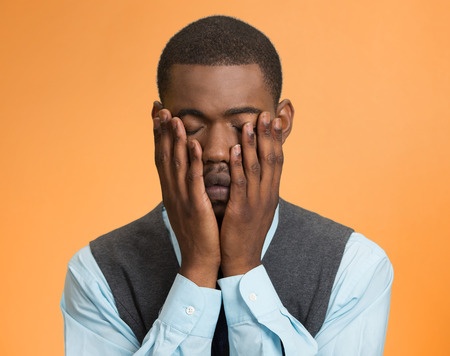 Jamaican finds itself ranking in 17th place on a list of the “most miserable” countries in the world. Economist Arthur Clarke compiled a “Misery Index” designed to show factors such as unemployment and rates of inflation contribute to the overall “misery” of their citizens. While the index has been subject to criticism, and other studies have shown that unemployment has a greater influence on “unhappiness” than inflation, there is little doubt that both factors have a significant impact on populations when both the rate of inflation and unemployment are high. Using data from the 2014 CIA World Factbook, 18 countries were ranked according to their “misery index,” with Jamaican coming in at Number 17, listed between Tunisia at 18 and Croatia at 16. According to the data, Jamaica’s misery-index score was 20.7 percent, having a CPI inflation rate of 7.1 percent and an unemployment rate of 18.6 percent. The nation’s economy is heavily dependent on the services sector, which includes tourism. The country also has crime and corruption rates, and its high unemployment level results in even more crime. The Jamaican government faces the difficult task of balancing fiscal discipline to maintain its debt payments while addressing the crime issue at the same time.