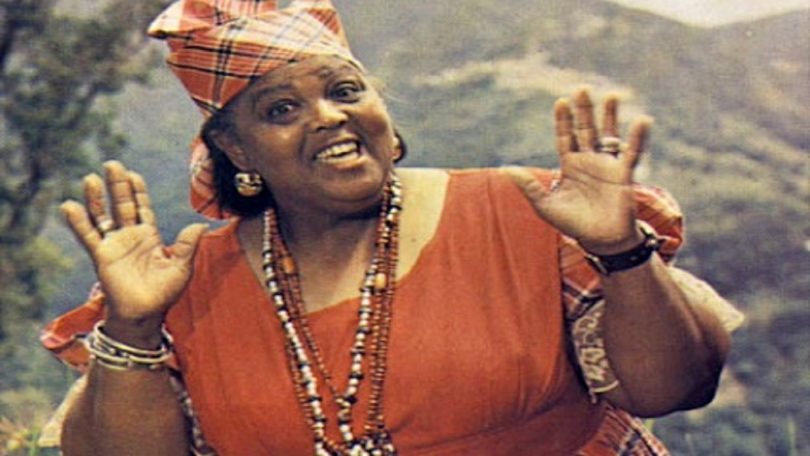 The centenary celebration of the Hon. Louise Bennett-Coverley “Miss Lou”, will take centerstage at this year’s 18th annual Grace Jamaican Jerk Festival on Sunday, November 10, 2019. The event, which offers a feast of jerk and other Caribbean foods, authentic culture, and entertainment, has become a staple in South Florida’s cultural landscape and attracts thousands of patrons.

The Western Union Cultural stage is always something special and this year is no different.  Poets will vie for cash and bragging rights as they “Drop Some Lyrics” competing in a Louise Bennett-Coverley inspired poetry contest. “This is the year of Miss Lou,” stated Bridget Edwards, organizer of the cultural stage, “We wanted to highlight her works and legacy in a very special way so we pulled out all the stops.”

A student and admirer of Miss Lou, Dr Sue, will perform some of her original works as well as interact with the audience in a fun and games session. Maxine Osborne, another performer who has been influenced by Miss Lou, will share stories and play ring games with the kids and adults who grew up with Miss Lou. Another student of Miss Lou and a very vocal cultural preservationist New York-based Sharon Gordon will provide entertainment along with the local children’s group Drumming Fingers.

Keeping the audience engaged with his comedic genius will be Western Union Cultural Stage emcee Chris “Johnny” Daley, interacting with the audience and offering prizes to lucky patrons.  “This year there will be a lot of participation from the audience”, Edwards stated, “Our goal is to immerse the audience in the cultural activities and educate through games, quizzes and other fun happenings,” Edwards says.

The Western Union Stage kicks off its performances at 1:00 pm and will continue until 3 p.m. with an exceptional show celebrating the culture through music, dance, comedy, spoken word, fashion, drama, and more. You never know what exciting things will happen on the Western Union Cultural Stage.

Tickets are now on sale at the festival’s website www.JerkFestival.com and are also be available at retail outlets in Miami-Dade, Broward, and Palm Beach counties.