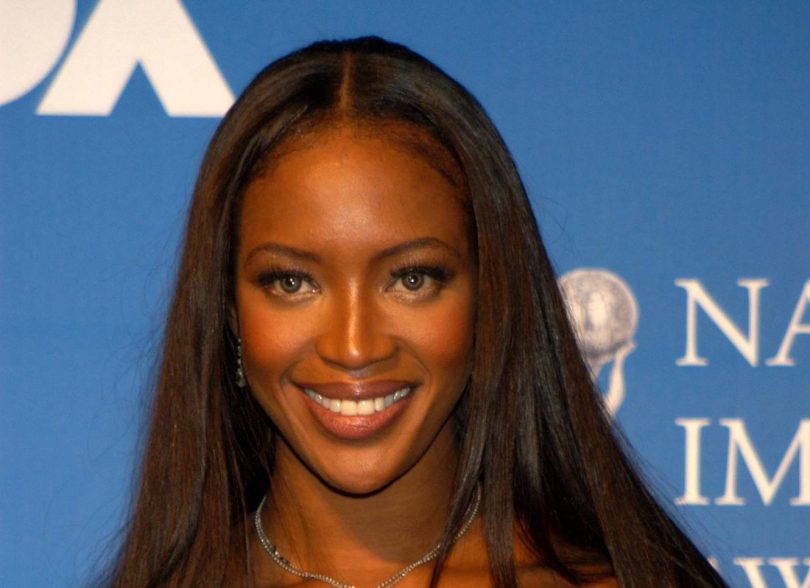 Supermodel Naomi Campbell, 51, shared that she was listening to songs by Bob Marley as she welcomed her new daughter into the world. The arrival of Campbell’s baby was announced on Instagram, but her daughter’s name has yet to be revealed. She also posted a snapshot of her holding her baby’s feet. The catwalk star posted a message to her Instagram account that said “A beautiful little blessing has chosen me to be her mother. So honoured to have this gentle soul in my life there are no words to describe the lifelong bond that I now share with you my angel. There is no greater love. (sic)”

Campbell, who turned 51 on May 22, 2021, said she was “blessed and grateful” to celebrate her first birthday anniversary since the birth of her child, and posted a baby photo of herself that was taken by her mother Valerie Morris-Campbell.

Campbell shared the importance of music in her life on her YouTube series “No Filter,” stating that “Music is like … In my most special moments, you know I just became a mum, I had Bob Marley playing. That’s my roots, you know? It’s my roots.”

She received the congratulations and best wishes of her showbusiness friends on Instagram as well, including from model Lina Evangelista who wrote, “Happy birthday mamma! I love you! Feels so good knowing that you are having your best birthday ever.” Model Cindy Crawford added, “Happy birthday to this beauty and new mom. Looks like you already got the best present ever!”

Naomi Campbell was born in South London to Valerie Morris, a Jamaican-born dancer. Her father abandoned her mother when Naomi was four months pregnant, and Naomi has never met him. Campbell, who took her surname from her mother’s second husband, is of Afro-Jamaican and Chinese-Jamaican descent. She spent her early childhood in Rome, Italy, where her mother worked as a dancer. They returned to London, and Naomi lived with relatives while Valerie traveled throughout Europe with the Fantastica dance troupe. At age three, Campbell attended the Barbara Speake Stage School. At age 10, she was accepted into the Italia Conti Academy of Theater Arts to study ballet. Naomi Campbell made her first public appearance when she was seven years old in a music video for “Is This Love” by Bob Marley. She originally intended to be a dancer, but in 1986 was scouted by Beth Boldt, the head of the Synchro Model Agency, and her modeling career quickly accelerated.