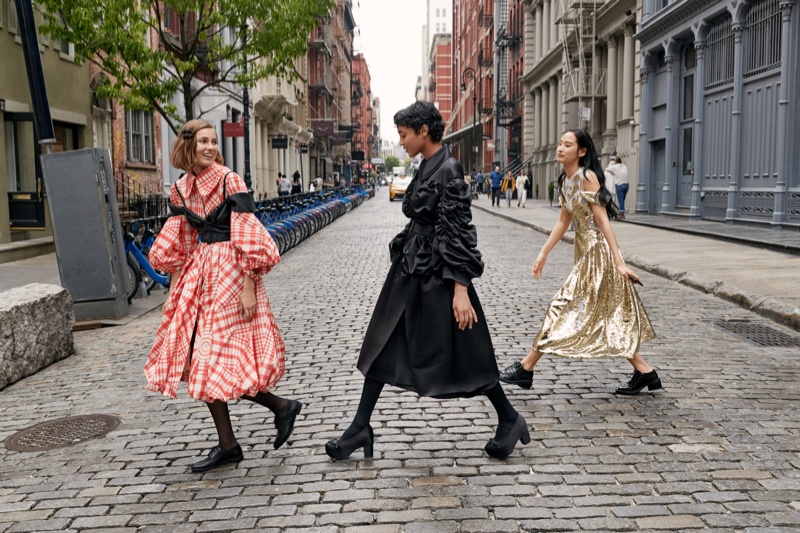 Aminath Sana Azim, 20, a Maldivian model who traces her Jamaican ancestry through her father, is one of three models featured on a billboard in Manhattan advertising Nordstrom’s 2019 fall campaign. Azim has also been featured in GQ Magazine and in a Coca-Cola ad.

Azim’s mother is Maldivian, and her father is a Jamaican American. She had pursued a modeling career for some two years and been featured in campaigns for several global and Maldivian brands, including Fader, Refiner 29, and local businesses like Toddy and Glam Salon. Her other work experience includes a stint as a hostess at a restaurant in Manhattan while she waited for her “big break” into the fashion industry. Upcoming modeling gigs include work for Adidas and Cadillac. 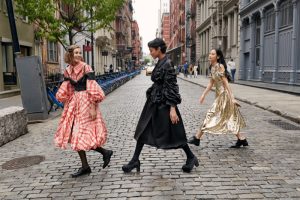 The Nordstrom Fall 2019 campaign is the first time a Maldivian model has been featured for a top fashion brand. Another Maldivian, Raudha Athil who had blue eyes, was featured on the cover of a Vogue India foreign language edition in October of 2018.

Nordstrom’s fall 2019 catalog includes a portfolio by Gus Powell in collaboration with street photographer Joel Meyerowitz and celebrates the opening of Nordstrom NYC. It features “real people” including models and passersby in the streets of New York. Olivia Kim, vice president at Creative Projects at Nordstrom, is the campaign’s creative director. Photographer Meyerowitz started his career as an art director, taking photos with the legendary Robert Frank in the 1980s. Now 81, Meyerowitz was inspired by the sentiment reflected in the statement “An Open Mind is the Best Look,” as well as the fact that Nordstrom NYC is slated to open on Broadway near many of his most iconic photos were taken. 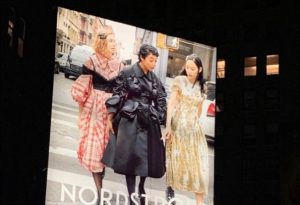