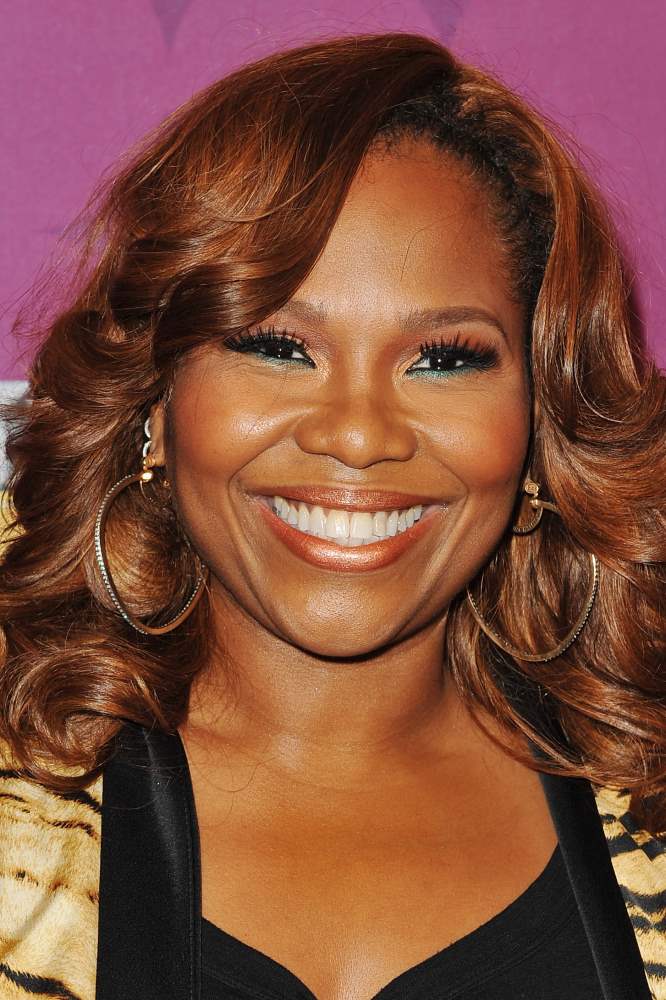 Mona Scott-Young is the CEO of multi-media entertainment company Monami Entertainment—home to Grammy Award-winning artist Missy Elliott and VH1’s most popular docu-franchise “Love & Hip Hop.” In addition to “Love & Hip Hop,” the film and television division of Monami Entertainment has produced the spin-offs “Chrissy & Mr. Jones”, “K. Michelle: My Life” and “The Gossip Game”—all on VH1; “Donald Trump Presents: The Ultimate Merger” on TV One; “Cocaine: History Between the Lines” on the History Channel; “The Road to Stardom with Missy Elliott” on UPN (now The CW), as well as The New Atlanta, a docu-series on Bravo. Mona was born and raised in Haiti and currently serves on the boards of the Haitian Roundtable, the RSQ Foundation, and the GrassROOTS Foundation.