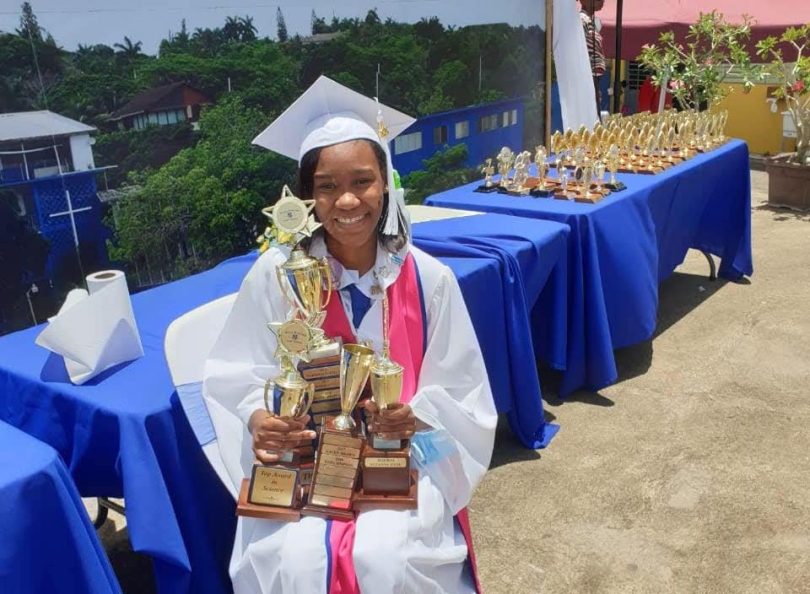 She has chosen to accept the Robertson scholarship, which covers all tuition, boarding costs, and all other mandatory expenses for eight semesters. With her choice of the Robertson scholarship, her choice of university automatically narrowed to either the University of North Carolina or Duke University. She ultimately chose to attend the University of North Carolina in Chapel Hill in the US. She plans to earn a first degree in Health Policy and Management with a minor in exercise and sports science, pursuing medicine later on. She will begin her course of study in August of 2022. Dinham said that in addition to paying for everything, the Robertson scholarship to the University of North Carolina at Chapel Hill will provide free summer experiences by funding internships in the US or overseas travel. It will also fund two semesters abroad if she decides to study in another country. 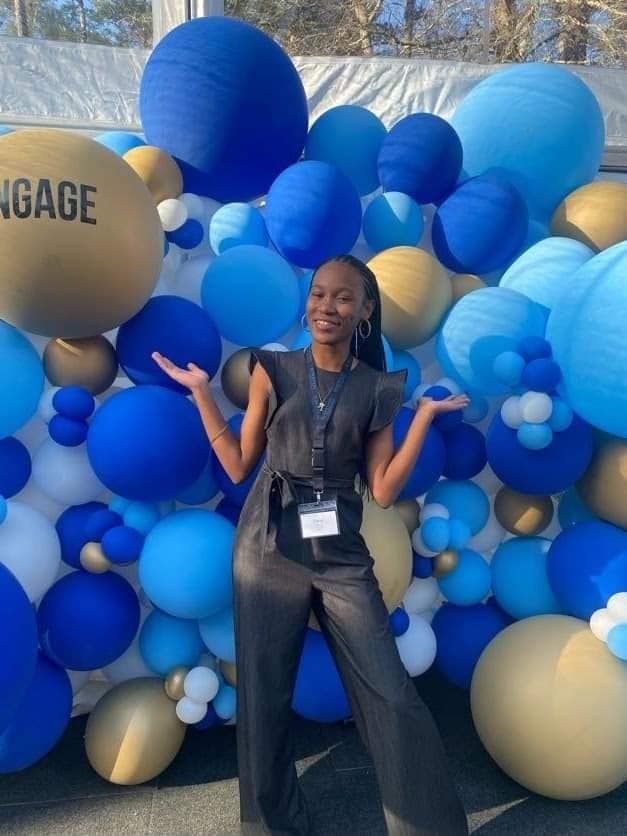 Dinham is the first of the Robertson scholarship applicants from a school in Jamaica to receive the award. The 17-year-old described this as the greatest achievement in her life to date. She is also the first student from an island school to win the Johnson scholarship to study at Washington and Lee University in Lexington, Virginia. She said she decided to attend a university overseas because she is interested in exploring new places and that she has always wanted to know what life is like outside familiar regions. She believes there are things to learn outside of Jamaica that she can bring back to make her home island a better place.

Her inspiration for making Jamaica better comes from her mother, Andria Dehaney Grant, the deputy mayor of Lucea in Hanover, Councilor for the Sandy Bay Division, and the Principal of the Maryland Primary School, which her daughter attended. Grant believes that Tiana will continue to do well and is worried for her. She noted that her daughter has always worked hard and has been self-motivated.

Dinham, who is ready for her final set of regional examinations has already achieved Grade One, the highest grade possible, in 16 subjects administered by the Caribbean Examination Council (CXC). Twelve of the subjects are at the CSEC level, and four are at the CAPE level. In addition to attaining such stellar academic success, Dinham is also involved with extra-curricular activities at Mount Alvernia High School. She hopes her success in school will eventually contribute to making life better for her community and its residents. She acknowledged that her path to success had not always been easy, but expressed her gratitude for being surrounded by a good support system.

Her mother believes Tiana will be a motivator for the community. She added she is sometimes overwhelmed when thinking of what her “little country girl” has achieved.