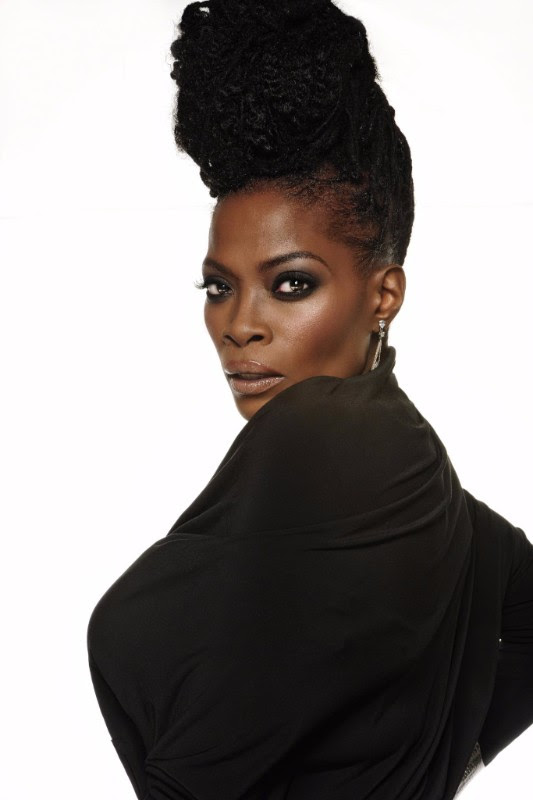 Una Morgan, the accomplished daughter of veteran reggae crooner Denroy Morgan left the tour due to an emergency illness and was admitted in the hospital as her organs shut down and went into cardiac arrest. Although she had been suffering from a pre-existing thyroid dis-ease. The silent killer caused congestive heart failure and atrial fibrillation which is an abnormal heart rhythm. After a week in hospital, Una’s health deteriorated and the soulful singer had a cardiac arrest and flat-lined.

Speculations and concerns on Una’s health have prompted the soulful singer to release the following statement; “To my friends and fans around the world who have been asking where is Una, I want to say first praises be upon the most high in Zion for the second chance he has given me at life. Every day since my release from the hospital tears have filled my eyes and my heart thinking what life would have been like for my children, family and friends if it was really my time. To all please, please do not take for granted or ignore what your spirit and body is trying to tell you. They will never lead you wrong. I want to say to those who knew of my condition thank you from the bottom of my heart for your prayers, and to those who are just now hearing, just know that I am blessed and healing everyday.”

Besides touring with her siblings, Una was in the mid of adding the finishing touches on her debut solo album, “The Evolution of Me”, a musical biography with self-reflection songs and life’s observations penned by Una, as well as gearing up for a December release “Una” by Una Morgan, a fragrance part of her upcoming lifestyle company featuring scented candles, soaps, body lotions to lead into everyday household items. Creating her own exotic signature, “Una” by Una Morgan is an enticing, mouth-watering fragrance that emits a fierce, feminine energy. The intoxicating fragrance is a memorable scent of fresh clean air with a sparkling blend of luscious tropical fruits. With a signature vintage glass flacon both mimicking the sensual curves of a woman’s body, while representing the circle means eternity and unity, “Una” will be released in 2016.

A loving mother, dedicated daughter, proud sister, prolific songwriter, entrepreneur and philanthropist (Una has a personal commitment to raise awareness to the cause of hyperthyroidism, and will be building a hospital on her beloved island of Jamaica), Una Morgan’s remarkable journey is just beginning “Everyone I look towards and wish you all a blessed healthy prosperous 2016. See you soon” – Una