How much do you know about the Ferry Inn? - Jamaicans.com 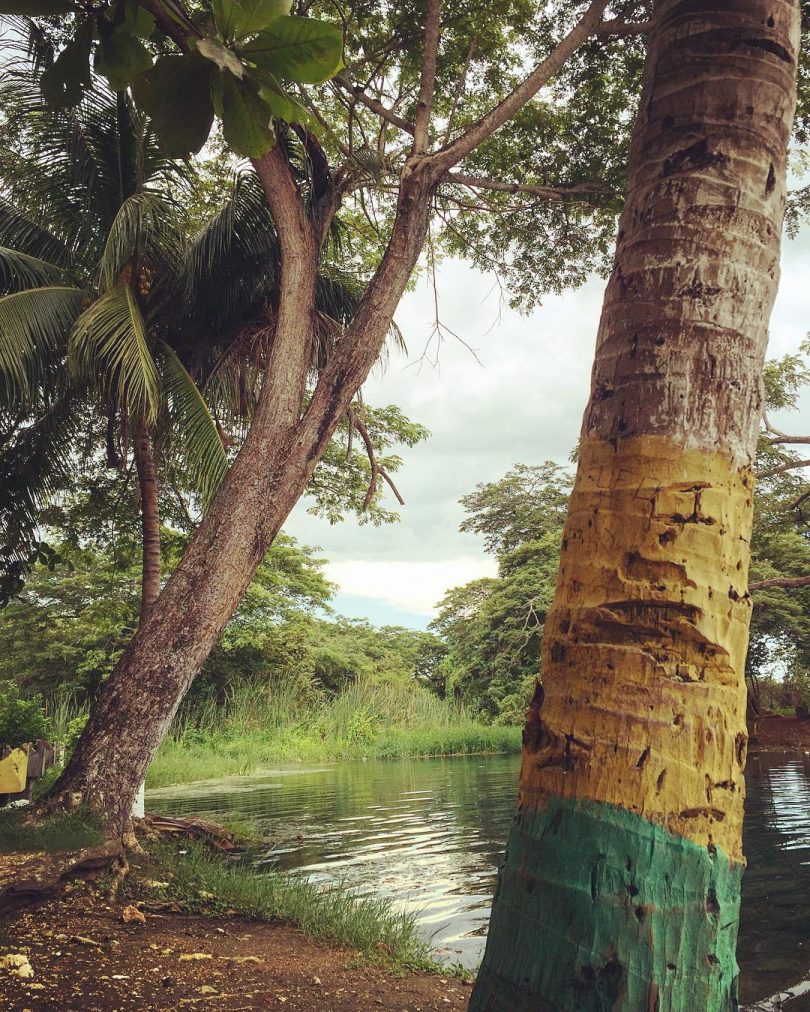 In the old days, when people and supplies moved on wagons drawn by donkeys and mules, the journey from Spanish Town to Kingston meant crossing the Fresh River in St. Catherine. Since there was no bridge, there was a ferry to carry passengers and goods across the water. People waiting for the ferry often stopped for refreshment at the Ferry Inn. With the passage of “An Act for the Ferry” in 1677, “William Parker, his Heirs and Assigns” were allowed to collect a toll on all persons and livestock crossing on the ferry, and to build a tavern or “Victualling-house”  ]nearby. The tavern was built in 1684, and by 1745 the road was called the Ferry Road.  Ferry Road is now the Nelson Mandela highway. The Ferry Inn was located near a huge old cotton tree known as “Tom Cringle’s Log”  in reference to an 1833 novel by Michael Scott of Scotland who lived in Jamaica for several years in the 1820s. The tree fell in 1971.The building was the office of the United Fruit Company in the early 20th century. In the early 1960s, the building housed a restaurant and a night club. It is said to be the oldest tavern building in Jamaica.