How much do you know about Sir Anthony Musgrave? - Jamaicans.com 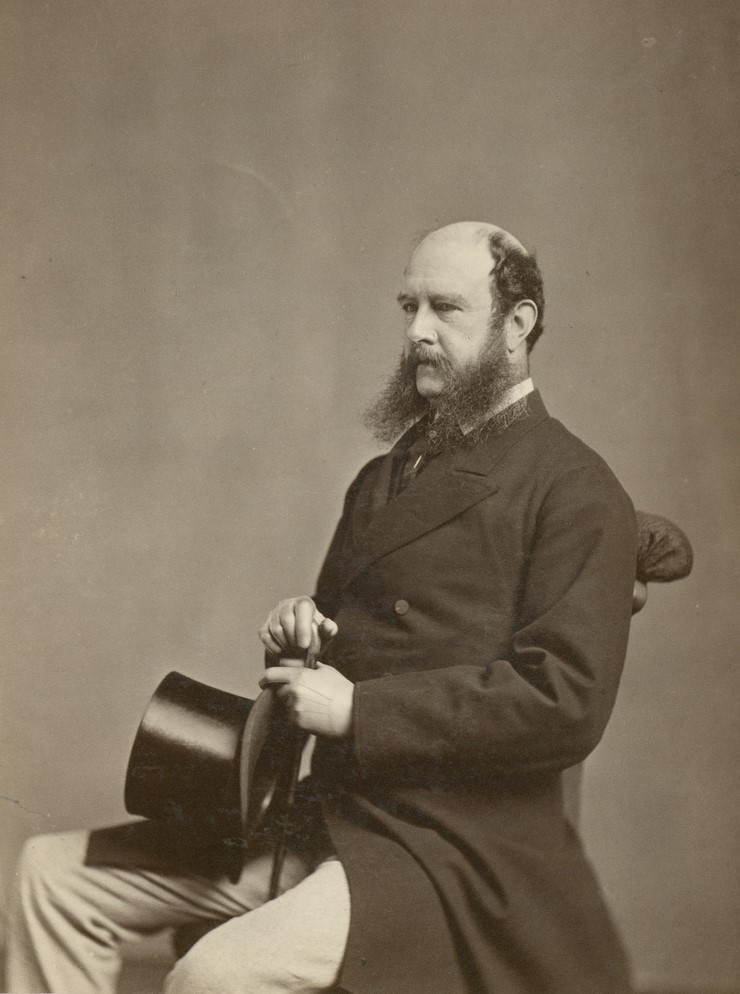 Anthony Musgrave was born in Antigua in 1828. He served the British colonial government in the Caribbean for a decade before being appointed governor of Newfoundland in 1864 and then to Australia and New Zealand. Musgrave returned to the Caribbean region to serve as Governor of Jamaica, a position he held from 1877 to 1883. During his tenure, he focused his attention on the island’s cultural life, and it was under Musgrave that the government bought the Jamaica Railway Company and extended the rail lines. He also launched the Jamaica Scholarship and was involved with creating the Institute of Jamaica, which was meant to encourage the development of the arts and sciences on the island and was responsible for the establishment of an award given to Jamaicans who have contributed significantly to these fields. The Musgrave Medal was named in his honor in 1897. After his governorship in Jamaica, he went to Queensland in Australia. He visited Jamaica in 1886 and then returned to Queensland. As he was nearing the age of 60, he wrote to Britain for permission to retire and return there, but the letter was left unfinished as he died suddenly on October 9, 1888.