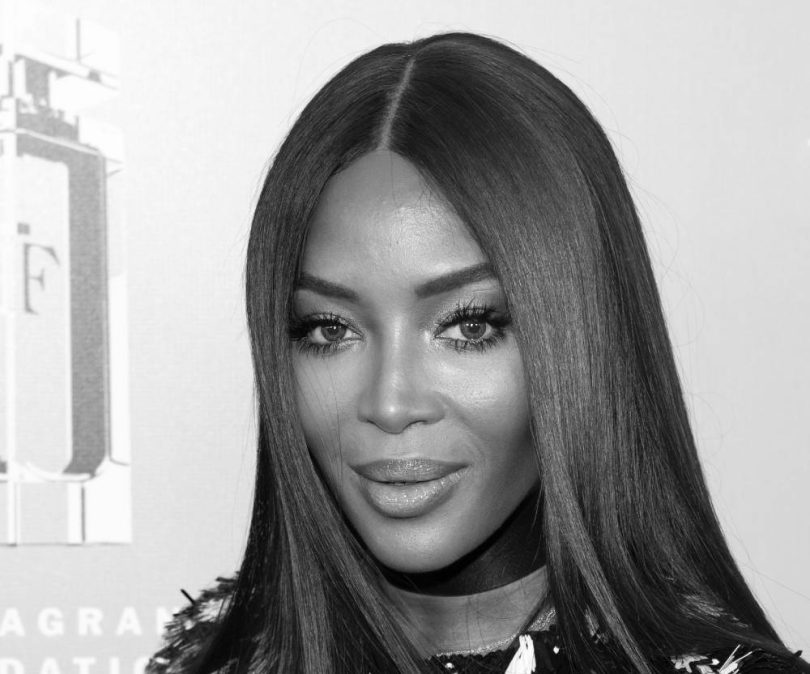 Naomi Campbell was born in Streatham, South London in 1970. She is one of the most recognized fashion models of the past 40 years and one of six declared “supermodels” by the global press and fashion industry. The others were Christy Turlington, Linda Evangelista, Cindy Crawford, Claudia Schiffer, and Kate Moss. Her mother was the Jamaican-born dancer Valerie Morris and never met her father. She took the “Campbell” name from her mother’s second husband. She is of Afro-Jamaican descent and Chinese-Jamaican heritage through her paternal grandmother. She spent her early childhood in Rome, Italy, where her mother worked as a dancer. When they returned to London, she lived with relatives while her mother traveled with the dance troupe Fantastica. Campbell attended the Barbara Speake Stage School from the age of three. At age 10, she was accepted to the Italia Conti Academy of Theater Arts to study ballet. At the age of eight in 1978, she appeared in a music video for “Is This Love” by Bob Marley. 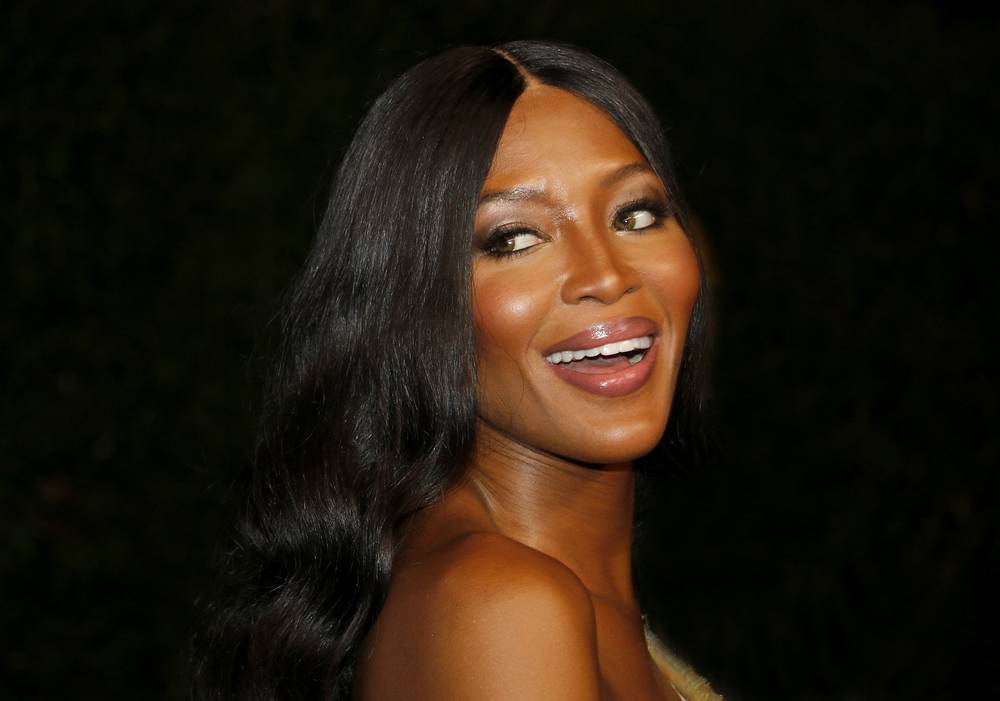 When she was 12, she was a tap dancer in the music video for “I’ll Tumble 4 Ya” by Culture Club. She was scouted by the head of the Synchro Model Agency while still a student at the Italia Conti Academy and just before she turned 16, she appeared on the cover of British Elle magazine. In 1987, she was the first Black cover model on British Vogue since 1966. In 1990, she was named “the reigning mega-model of them all” by Interview magazine. From that time on, Campbell has appeared in numerous top fashion magazines, walked in the fashion shows of multiple top designers, and made her mark on the fashion industry as one of its first successful Black models. She has also worked as an actor and singer and pursued business interests. She has used her influence in the industry to advocate for Black models in print and on the runway. In spite of her success, Campbell has also experienced racial discrimination, scandals, and career downturns. Overall, however, she has maintained her elite status and her influence and has contributed significant works of charity over the years. In 2020, during the COVID-19 pandemic, she started her own web interview series on YouTube. In 2013, she joined with other Black models to form the “Diversity Coalition.” In 2009, she opened a breast cancer research unit for the Breakthrough Breast Cancer organization. She founded We Love Brazil, a charity that seeks to raise funds to fight poverty in that country through the sales of fabrics manufactured by local women. Campbell has also organized fashion shows to benefit victims of natural disasters around the world. In 2021, she was appointed tourism ambassador by Kenya’s Ministry of Tourism and Wildlife. Also in 2021, she signed an open letter to condemn Ghana’s position on gay rights and the racist attacks on Black players of the England national football team at the UEFA Euro 2020 soccer final.