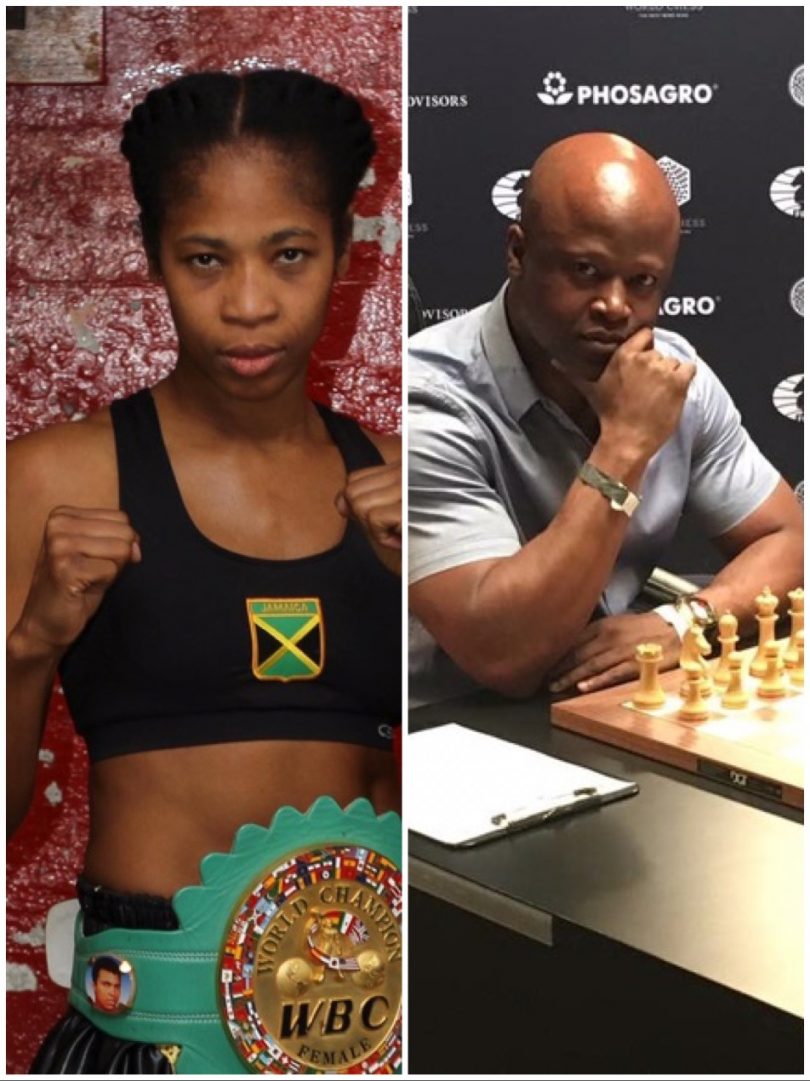 At its online digital video showcase, National Geographic has featured a short film about Maurice and Alicia Ashley, a Jamaican brother and sister who share a competitive mindset that has driven them both to succeed in their respective areas of interest. In 1999, Maurice Ashley became the first African-American International Chess Grandmaster; he is also the first African American inductee into the United States Chess Hall of Fame. In 2015, Alicia Ashley won her fifth World Boxing Championship at the age of 49 and was recognized as the oldest female boxing champion in history by Guinness World Records. The short film made by Ted Sananman introduces the remarkable pair and relates the story of their talent and dedication that brought them to their remarkable achievements. It is also the story of their family. And their inspirations to greatness.

About Alicia Ashley
Alicia Ashley is the current WBC female world super bantamweight champion. Slick Strike Club was founded in 2012 inside the world famous Gleason’s Gym in Brooklyn, NY. Alicia has been been teaching boxing for over 15 years and kickboxing for over 20 years. Won WBC super bantamweight world title and entered Guinness Records Book in 2011 and again in 2015

About Maurice Ashley
Maurice Ashley lives his passion. Through his love for chess, he not only made history as the first African- American International grandmaster in the annals of the game but he has managed to translate his love to others as a national championship coach, world-class commentator, tournament organizer, author, iPhone app designer, puzzle inventor, and motivational speaker.