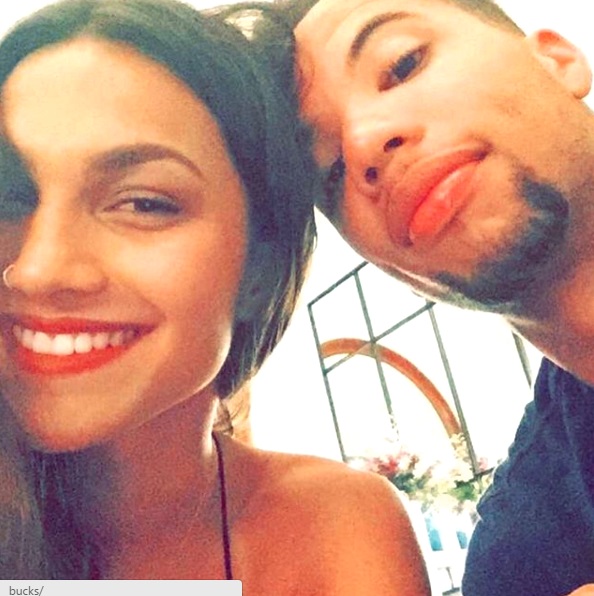 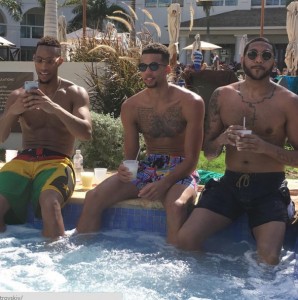 Michael Carter-Williams (center) with friends  in Jamaica – Photo via Instagram

Michael Carter-Williams of the Milwaukee Bucks spent some time in Jamaica during the NBA’s All-Star break and posted a photo on Instagram of himself and friends at a hotel pool. The caption read “Great time in Jamaica! But now it’s back to work. Go time.” Later the same day, Carter-Williams posted a selfie with an unidentified young lady and a caption in both English and Jamaican Patois, which read “We do the selfie ting sometimes me yute.” In 2013, the NBA player was the No. 11 draft pick; this season he averages 11.5 points, 5.5 assists and 5.1 rebounds per game for the Bucks.