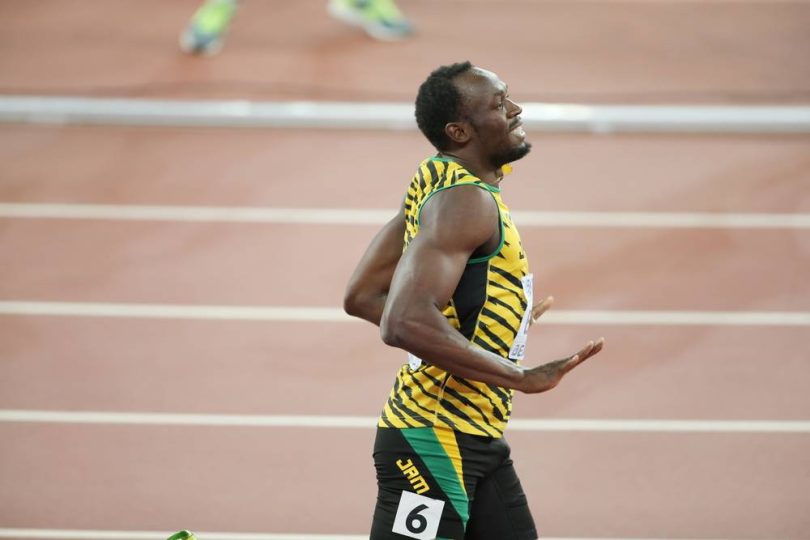 “9.58” is the title of the new upcoming album from Jamaica’s eight-time Olympic champion Usain Bolt. Bolt named the album in honor of his world-record-breaking 9.58-second performance in the 100-meter event at the 2009 IAAF World Championships in Berlin, Germany.

He announced his new album via Instagram, posting, “Them think a Joke thing #958 Friday nah pass and we nuh scorch the place Riddim #NewMusic.” The post also displayed a video with thunder-and-lightning sound effects in the background. In the foreground was the number “9.58” in gold, gold fonts, and the names of other artists, such as Vybz Kartel, Chronic Law, IWaata, Quada, Ajji, and Topmann were also displayed there, 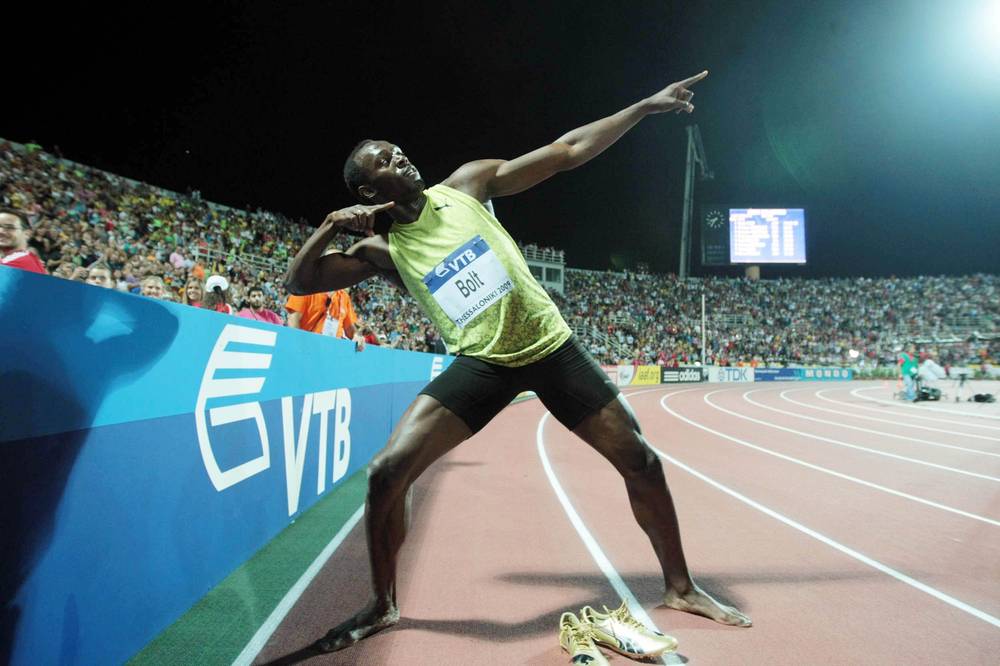 Usain Bolt started his career in the music industry after his retirement from competitive athletics in 2017, several tries at professional cricket, and numerous entrepreneurial startup businesses. His love of music was well known by his fans throughout his career, and in 2019, Bolt debuted as a dancehall music producer, releasing the Olympe Rosé riddim with five tracks from the Jamaican artists Dexta Daps (Big Moves), Munga Honorable (Weekend), Christopher Martin (Dweet), Ding Dong (Top A Di Top), and former football player Ricardo “Bibi” Gardner (Mount A Gyal). In November of that year, he released the compilation “Immortal Riddim” with tracks from Vybz Kartel, Masicka, Munga Honorable, and Christopher Martin. Bolt released a single, “Living the Dream,” in early 2021 with his manager and childhood friend Nugent “NJ” Walker.

In 2021, he released his debut album on his own label, 9.58 Records, entitled “Country Yutes,” also with Walker and produced by A-Team Lifestyle/UnitedMasters. He had released several singles from the album, all to critical acclaim, before its official premiere. The album offers a soundtrack of the years he and his friend NJ grew up in Trelawny Parish through a mix of musical genres that range from dancehall to reggae to hip-hop and rap. All of the riddims Bolt has released to date – the “Olympe Rose Riddim,” “Immortal Riddim,” and “Clockwork Riddim” – have met with high praise as Bolt successfully established his presence on the music scene.