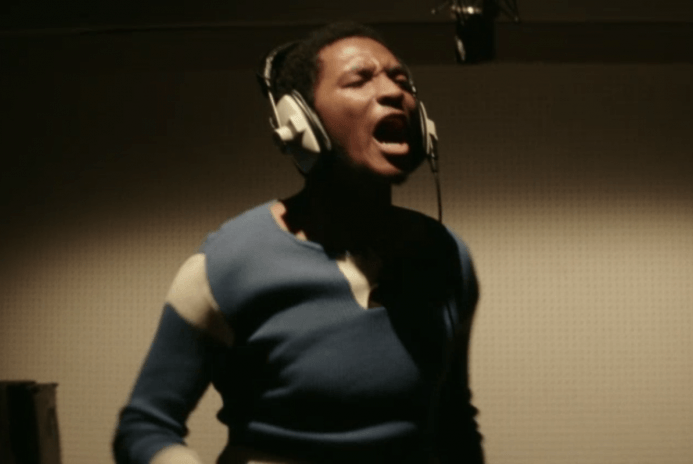 A new documentary film, “Rudeboy: The Story Of Trojan Records,” tells how Trojan Records introduced Jamaican music to the United Kingdom. Trojan Records launched in 1966 as an offshoot of Island Records, which promoted rocksteady, reggae, and dub in the British popular music scene. The launch represented a major risk as well as one of the first moves in the UK toward a multicultural society.

By 1966, rock-and-roll acts dominated airplay. Although the Windrush generation was making its contributions throughout UK society, they did not see their culture reflected back at them’ Trojan Records changed that situation by providing Jamaican music via a British outlet for the first time.

The name “Trojan Records” was taken from the nickname of Arthur “Duke” Reid and began issuing recordings from top Jamaican producers, including Scratch: Perry, Edward “Bunny” Lee, and Duke Reid himself. This represented a major change in British culture.

Don Lefts, a DJ and radio host, as well as an icon in the British music scene, was at the center of that movement. According to Letts, before Trojan launched, he and his white friends listened to bands like The Who, the Beatles, the Kinks, and the Stones. “But it was almost like I was a poor relation,” he said because he didn’t have anything to contribute to the scene. Everything changed in 1969, however, when a cover of Neil Diamond’s song “Red Wine” by Tony Tribe, a Trojan artist, hit the UK charts, and the country was exposed to Jamaican music.

“Rudeboy” is directed by Nicolas Jack Davies, a Grammy nominee, and focuses on the rise of the company and the political and social impact it shaped and provided the soundtrack for.