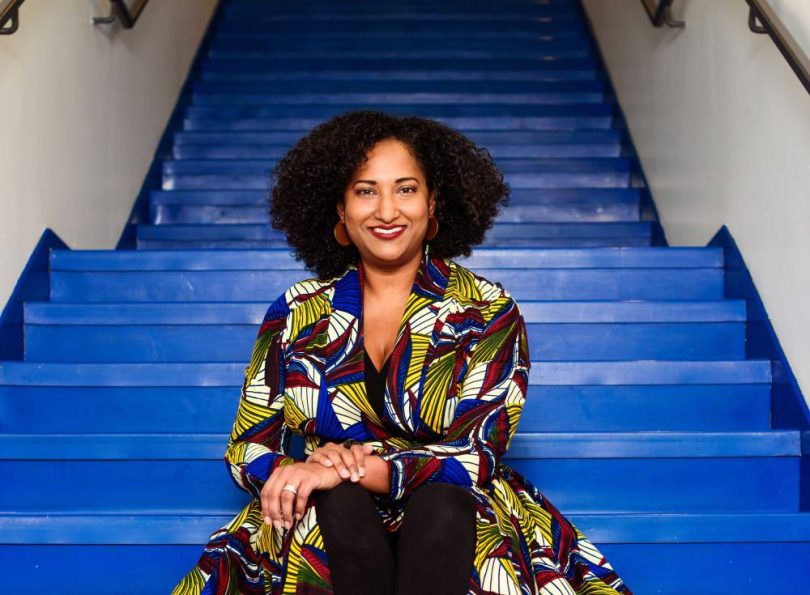 Newman-Scott brings strong leadership experience, a vast network in the New York City cultural world, and experience running a leading arts and media enterprise. As the President of Brooklyn-based arts institution BRIC, she led efforts to secure new sources of institutional funding, expanded marquee community programming, launched historic visual arts exhibits, and significantly increased its media exposure. This includes transforming the BRIC Celebrate Brooklyn! Festival into a completely virtual festival in the early days of the COVID-19 epidemic. Previously, she served as the Director of Culture for the State of Connecticut where she oversaw all arts, preservation, and cultural initiatives. In both positions, she made significant strides in advancing systemic and impactful change for diversity, equity, and inclusion initiatives.

The Greene Space is the street-level broadcast studio and performance venue of WNYC and WQXR, channeling their collective talent to create forward-looking live events as well as original programming that fulfills the mission of New York Public Radio: to make the mind more curious, the heart more open, and the spirit more joyful through programming that is deeply rooted in New York. Since 2009, The Greene Space has hosted musicians including Janelle Monáe and The National, actors Frances McDormand and the late Philip Seymour Hoffman, writers Nikki Giovanni and Roxane Gay, newsmakers Mayor Bill de Blasio and Chelsea Manning, among many others.

As Executive Director, Newman-Scott will be responsible for setting the overall direction for The Greene Space, including the oversight and strategy for all The Greene Space’s curatorial, operational, audience and financial growth.  This new role provides The Greene Space team expanded capacity to grow digital and in-person audiences and to build a distinct brand in the New York City community of arts and ideas. The Greene Space remains committed to original programming aligned with New York Public Radio’s strategy and mission, and to working with teams across WNYC, WNYC Studios and WQXR to support and leverage their content and talented teams.

“I’m thrilled to welcome a talented and experienced cultural figure like Kristina as we begin a new chapter for The Greene Space and invest more deeply in our live events strategy,” said Ed Yim, Senior Vice President at NYPR and WQXR’s Chief Content Officer. “We’re excited for her to continue her groundbreaking work, bringing exciting artists and journalists together with appreciative audiences, as we move The Greene Space into the future.” 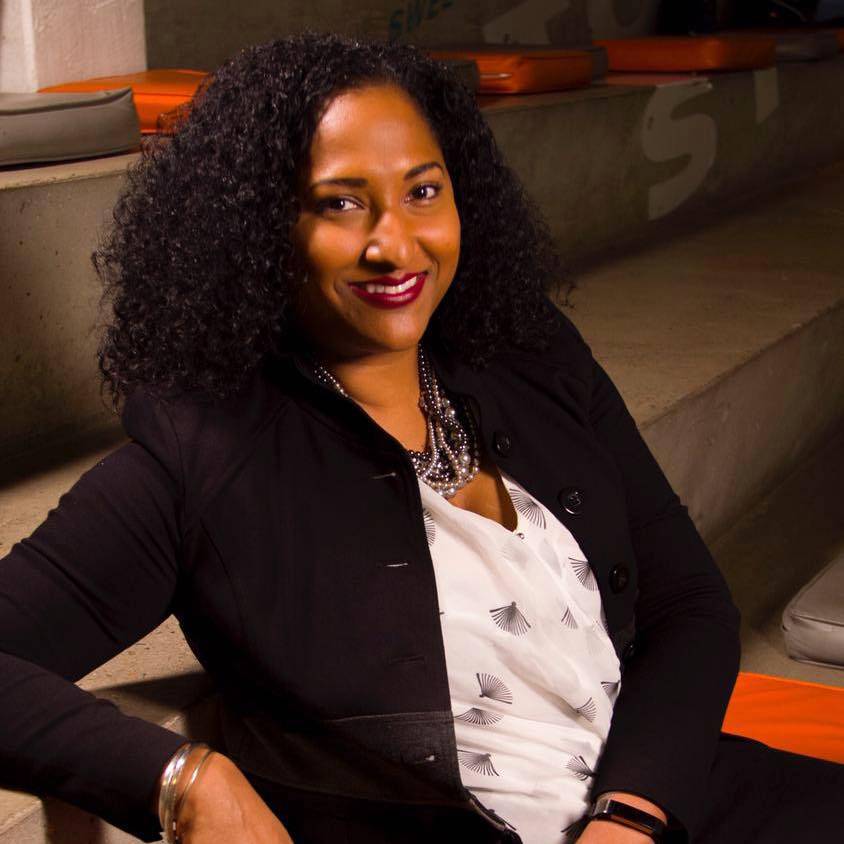 “As someone who has long enjoyed the dynamic work of WNYC and WQXR , I am thrilled to be the inaugural Executive Director at this pivotal moment for The Greene Space,”  said Kristina Newman-Scott. “I look forward to working alongside the team at NYPR to build upon Greene Space’s extraordinary legacy, especially at this moment in our lives, when the opportunities to connect with one another, both virtually and in person, are more important than ever.”

Kristina Newman-Scott has over 20 years of leadership experience in arts and culture and was named one of the 2020 Observer NYC Arts Power 50 and 2021 City and State NY Power 50 helping to shape New York’s digital future. She was appointed to the NYC Department of Cultural Affairs Advisory Commission in 2020 and currently serves on the Boards of National Arts Strategies, New Yorkers for Culture and Arts and the Brooklyn Arts Council. Newman-Scott was born and raised in Kingston, Jamaica where she received a bachelor’s in fine arts in Painting from the Edna Manley College of Visual Arts. She worked as a practicing artist and TV/radio host in her home country before moving to the US in 2005.