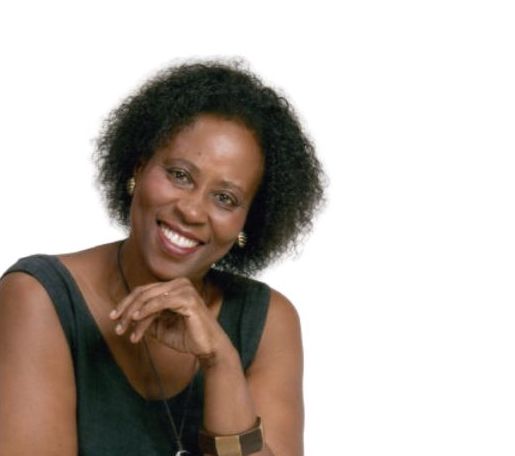 “My primary inspiration is the forces of nature, the landscape, artifacts, architecture in different cultures and times…”

Norma Rodney Harrack always dreamt of being an artist. Little Norma was awed by the beauty of nature – the green trees, the blue skies, the sparkling sunlight and the rich red-brown earth from which she later fashioned objects of indescribable elegance and beauty.

Everywhere Norma has exhibited – at home and abroad – her work has been acclaimed as among the best anywhere. She has received many accolades and awards for her extraordinary creativity, her craftsmanship, her skill in the art form of pottery and ceramics. She has exhibited in Canada, Switzerland, Germany, Egypt, China, Greece and Croatia and other countries.

She has also received several national and international awards. These include the Institute of Jamaica’s Silver Musgrave Award and the National Honor, Order of Distinction (OD), for her outstanding contribution in the field of pottery and ceramics. In 1993 her work was featured on a special issue of Jamaica’s postage stamp.

Norma believes in giving back and she does this by lecturing at her alma mater, the Edna Manley College for the Visual and Performing Arts. She considers this a privilege, and her driving force is to motivate her students to strive for excellence, as she has done and will continue to do.

Norma Rodney-Harrack has lived her dream. The little girl who was awed by nature and who dreamt of becoming an artist has become one of the finest, as demonstrated in the quality and excellence of her work as a world-renowned ceramist.

Excellent : To be skilled, brilliant, first class and top-notch.