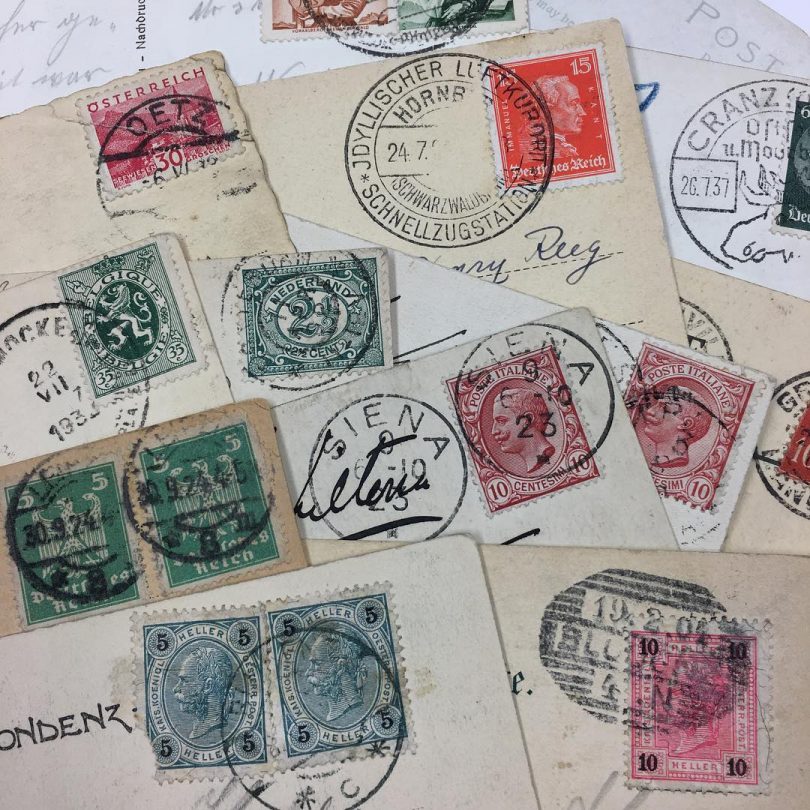 Jamaica was the first British colony to have a post office. Gabriel Martin was the first postmaster, taking his position in 1671. Adhesive postage stamps were used for the first time in Jamaica in May 1858. These were British stamps that were sent to the colony for use by locals. Jamaica did not have its own postage stamp until 1860; the first ones were valued at one, two, three, four and six pence, as well as one valued at one shilling. The stamps were printed by DeLaRue PLC in Britain and all featured a portrait of Queen Victoria, who was the reigning monarch at the time. They included the words “Jamaica Post, watermarked with a pineapple, and each one was a different color. There was soon a need for a half-penny stamp, so the Postmaster General decided to permit people to cut one-penny stamps in half, diagonally, and each half would have a recognized value of half a penny. The first pictorial stamp to be issued by Jamaica offered a view of Llandover Falls in St. Ann. This was in 1900, but the size and color of the stamp made it very unpopular. The stamp was entirely red, and it was known as the “bedspread with the Welsh name.” In 1901, Jamaica reissued the stamp in two colors, black and red. A set of four stamps featuring historic scenes were issued to commemorate the 300th anniversary of British rule in 1955; in 1956, a series of 16 stamps was issued, showing various local scenery, plants and animals. When Jamaica gained independence in 1962, these stamps were overprinted with the word “INDEPENDENCE” and the year “1962.”