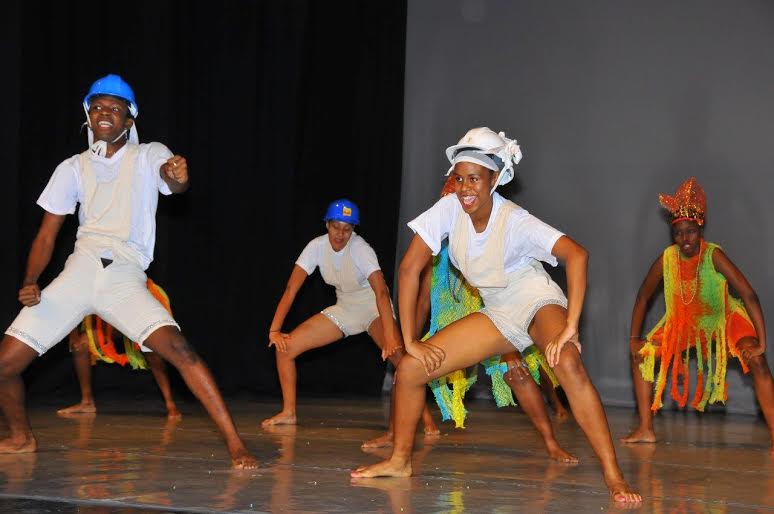 Persons interested in participating in the Jamaica Cultural Development Commission’s (JCDC) 2016 National Festival of the Performing Arts Competition  should be getting ready to hand in their entry forms for the November 30 deadline says Director of Marketing and Public Relations at the JCDC, Stephen Davidson.

“Groups and individuals interested in participating in the 2016 National Festival of the Performing Arts Competition have until Monday, November 30, to submit their entry forms to participate in next year’s competition” said Davidson.

“Persons who wish to enter the competition can access entry forms, rules and competition guidelines from the JCDC website, www.jcdc.gov.jm, its Head Office at 3-5 Phoenix Avenue in Kingston or Parish Offices across the island. And in addition to the invaluable experience and talent development offered by this competition, entrants have the chance to win attractive prizes including cash incentives, trophies and gift packages in addition to the opportunity to perform at national and celebratory events and private functions.” He continued.

Entries for the annual competition are being accepted in the areas of Speech, Drama, Music, Traditional Folk Forms and Dance. The competition is open to individual performers, schools, community groups, youth clubs, social clubs, performing arts clubs, churches as well as private and public sector groups.

The National Festival of the Performing Arts Competition continues to create several opportunities for young people in arts development while unearthing, developing, showcasing, preserving and promoting the creative talents and expressions of the Jamaican people, giving participants the opportunity to hone their talents aimed at contributing to their holistic development.

The Performing Arts Competition will be held in stages including Zone Finals which will be held in January 2016, Parish Finals-February and March 2016 and the National Finals in April 2016.

The JCDC is also currently staging rigorous development workshops and training sessions for participants aimed at improving the quality of their performances.