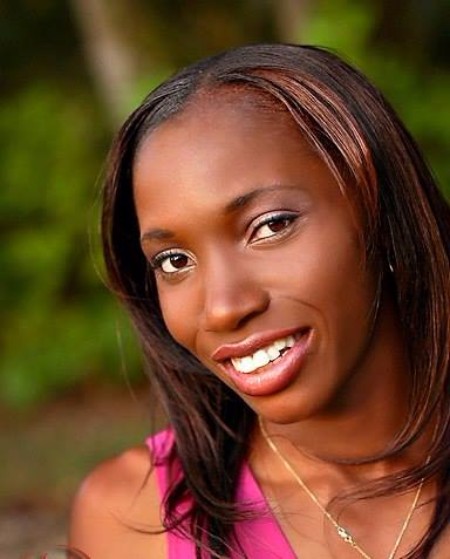 Jamaican Novolene Williams-Mills has been included among the 23 athletes featured in the Body Issue of “ESPN The Magazine.” A four-time Olympic medal winner in track and field, Williams is the first breast cancer survivor to appear in the annual specialty publication. The Body Issue features nude and semi-nude photos of athletes and is meant to compete with the Swimsuit Issue of “Sports Illustrated.” The first Body Issue appeared on October 9, 2009. The 2017 edition will begin its roll-out on SportsCenter and ESPN.com. It will be available on newsstands on July 7, 2017. Williams-Mills, 35, won the silver medal in 4×400 relay at the 2008, 2012, and 2016 Olympics; she took the bronze medal in the event at the 2004 Olympics. In addition to her Olympic victories, she received the gold medal at the 2015 World Champions in Beijing in the 4×400 relay and silver medals in the same event at the World Championship in 2011, 2009, 2007, and 2005. She won a bronze medal in the 400-meters at the Worlds in 2007. At the World Relays in Nassau in 2014 and 2015, Williams-Mills won silver medals in the 4×400 relay each year. Additionally, she took first-place gold at the Commonwealth Games in Glasgow in 2014 in the relay event, as well as a silver medal in the 400-meters. In 2006, she won a bronze medal in the 400 meters at the Commonwealth Games in Melbourne. Williams was born in St. Ann and graduated from Ferncourt High School in Claremont. She attended the University of Florida at Gainesville, graduating with a BA in 2004. While at the university, she belonged to the track and field team, the Florida Gators, coached by Tom Jones.