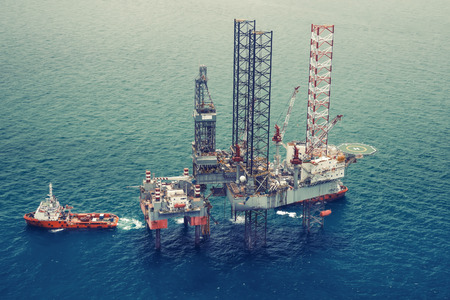 Tullow Oil Limited, a British multinational firm, plans to conduct a 3D seismic survey off the southern coast of Jamaica for the first time in history in March 2018, as part of continuing oil and gas explorations implemented by the Jamaican government in the islands territorial waters.

According to Brian Richardson, the oil and gas manager of PCJ, the statutory body under government mandate to execute its energy program for Jamaica. the area of exploration will focus on the region between the Pedro Banks and Portland Cottage. Once the exploration is finished, Tullow will have a better idea of whether it will take on drilling “probably beyond the year 2020,” he said.

The exploration process involves the capture of detailed 3D imagery of rock layers under the seafloor via a survey vessel. This will identify potential oil and gas reserves. Richardson noted that, depending on the extent of the work required, the three-dimensional survey would last 60 days. Comparatively, a two-dimensional format takes two to three weeks. The difference is that the 3D survey will take many more snapshots of the subsurface to obtain a more holistic and reliable view, Richardson explained.

After the first 60-day 3D survey, the data processing could take as long as a year to complete. Winston Watson, PCJ’s group general manager, said that on the basis of what has been done so far, the company is “fairly optimistic” that oil and gas will be found.