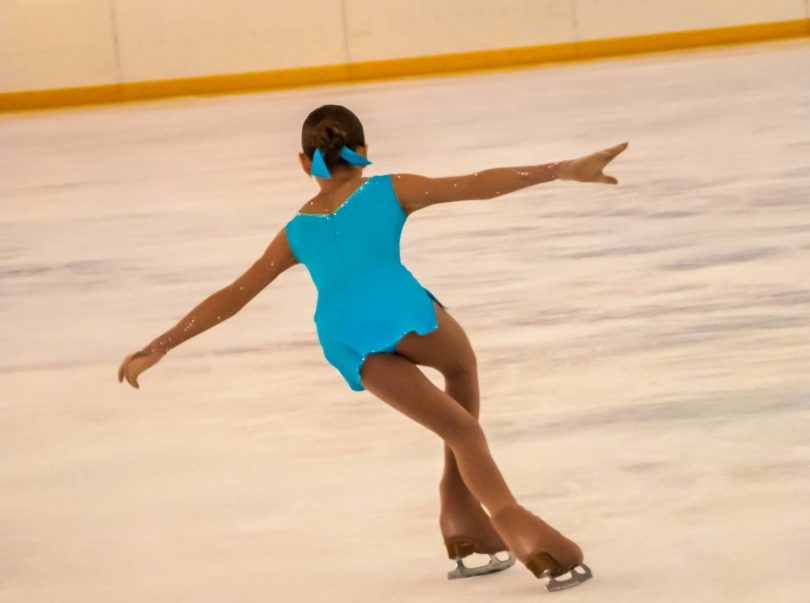 Olivia Morina, who was born of Jamaican descent in the United States and is currently based in North Carolina, is hoping to represent Jamaica at the Olympics as a figure-skater. As she is only 10 years old, she must wait until she is 13 to become eligible for international competitions, and her attempt to complete the process of representing the island nation – she is qualified to do so through her Jamaican father – has been delayed because a local Jamaica Figure Skating Federation has not yet been formalized or received official recognition from the Jamaica Olympic Association (JOA).

Morina was inspired toward her Olympic goal after watching the Winter Olympics and noting that Jamaica had no representative in her sport. According to Diane Burkle, Morina’s grandmother, Olivia trains every day and is looking forward to competing for Jamaica at the global level. She added that Jamaican authorities are working on the necessary legal documents to establish the federation and that Morina is waiting for her Jamaican passport to be returned. Burkle noted that there is no hurry, given Morina’s young age, and she is optimistic that her granddaughter will eventually wear Jamaica’s colors at the Olympics.

Richard Salm, the president of the Jamaica Ski Federation, said the group is also waiting to hear from the JOA about developments on the issue, but revealed that “things are already being put in place.” While he is waiting for JOA president Christopher Samuda to formalize the skating association in Jamaica and its recognition by the organization, the process continues and should be completed by the end of June 2021. Efforts to create the federation have met with obstacles related to its name. The name “Jamaica Figure Skating Federation” was blocked by the Registrar of Companies because an organization based in Canada already has that name. The name “Jamaica On Ice (JOI)” was then proposed, but some at the registrar’s office objected to it because they believed “it sounds too much like the name of an ice cream,” Samuda said.

Salm said Jamaica wants to establish a local federation in order to attract young skaters based overseas to compete under Jamaica’s banner. Currently, in addition to Morina, Jamaica has two other promising young figure skaters waiting to compete for the country, the twins Danielle and Gabrielle Scott.