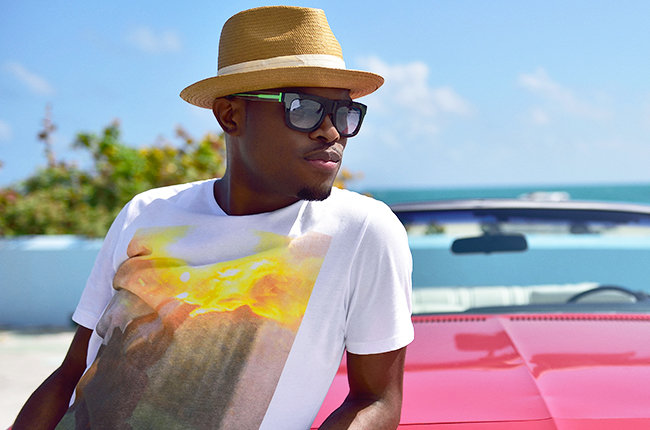 Omi, the Jamaican singer, has received a nomination from Billboard magazine for the Latin Music Award. His competition includes Justin Beiber of Canada, the Weekend, and Ed Sheeran of Britain for the Crossover Artiste of the Year award. The awards ceremony is scheduled for April 28, 2016, in Miami, Florida, and will also be broadcast on Telemundo, the Spanish channel. The Billboard Latin Music award is the longest-running award for the genre, as well as the most prestigious. The first awards ceremony was held in 1994. No Jamaican artiste has ever been nominated until now. Both Omi and Shaggy have made the Billboard Latin charts, however. Omi has also received nominations for two Radio Disney Awards for Best Song of the Year and So Happy Best Song that Makes You Smile for his hit “Cheerleader.” He is in the running for the Favorite New Artiste of the year at the Nickleodeon Kid’s Choice Awards, which will be held on March 28, 2016. Omi is preparing for an international tour to introduce his new album, “Me 4 U.”