On this day in Jamaican history: Asafa Powell - Jamaicans.com 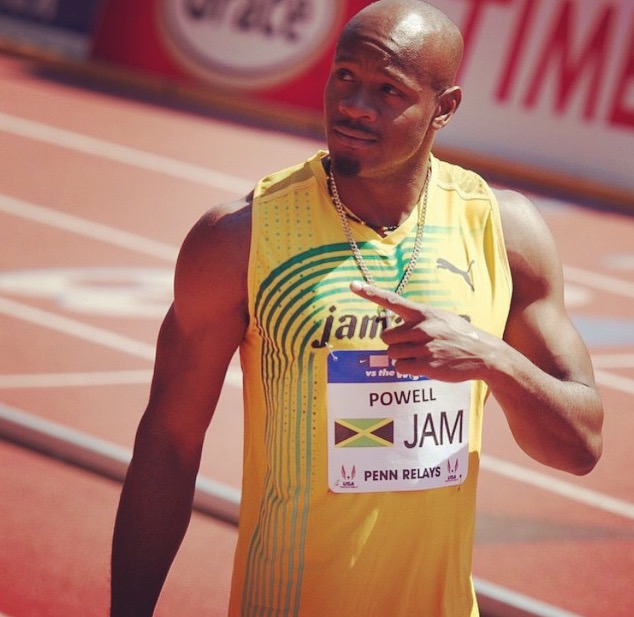 Asafa Powell after his 9.72 win at the 2010 Bislett Games – Source Wikipedia