On this day in Jamaican History: Chinese in Jamaica - Jamaicans.com 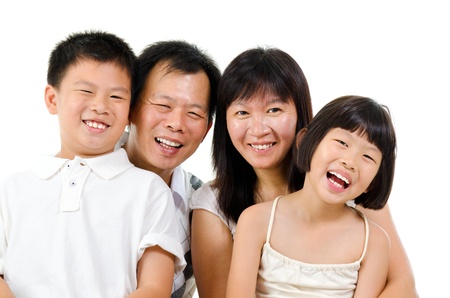 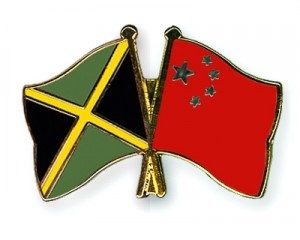 On this day in Jamaican History: On July 30, 1854 the first Chinese immigrants arrived in  Jamaica as indentured workers. By the year 1930, four thousand emigrated to Jamaica. In the next 6 years and additional 2,000 arrived. Compared with the African-Jamaican population and even with the number of Indians, the figure was relatively small but the Jamaican Government, facing economic pressures of the depression years with thousands of unemployed having no prospects of jobs in the immediate future, decided to close its doors to Chinese immigrants. After January 1931, only children under 14 yrs old were allowed in on a student permit. Click the link to learn more.