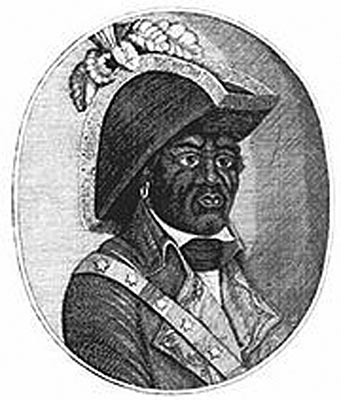 On August 14, 1791, on a hilltop called Bwa Kayiman in Haiti a self-educated slave who escaped from Jamaica named Dutty Boukman (Boukman Dutty), led other slaves in a rebellion against the French. This rebellion is said by many to be the catalyst to the slave uprising that marked the beginning of the Haïtian Revolution. Dutty Boukman was born in the region of Senegambia.

Boukman was a key leader of the slave revolt in the Le Cap‑Français region in the north of the colony. He was killed by the French planters and colonial troops on 7 November 1791, just a few months after the beginning of the uprising. The French then publicly displayed Boukman’s head in an attempt to dispel the aura of invincibility that Boukman had cultivated.