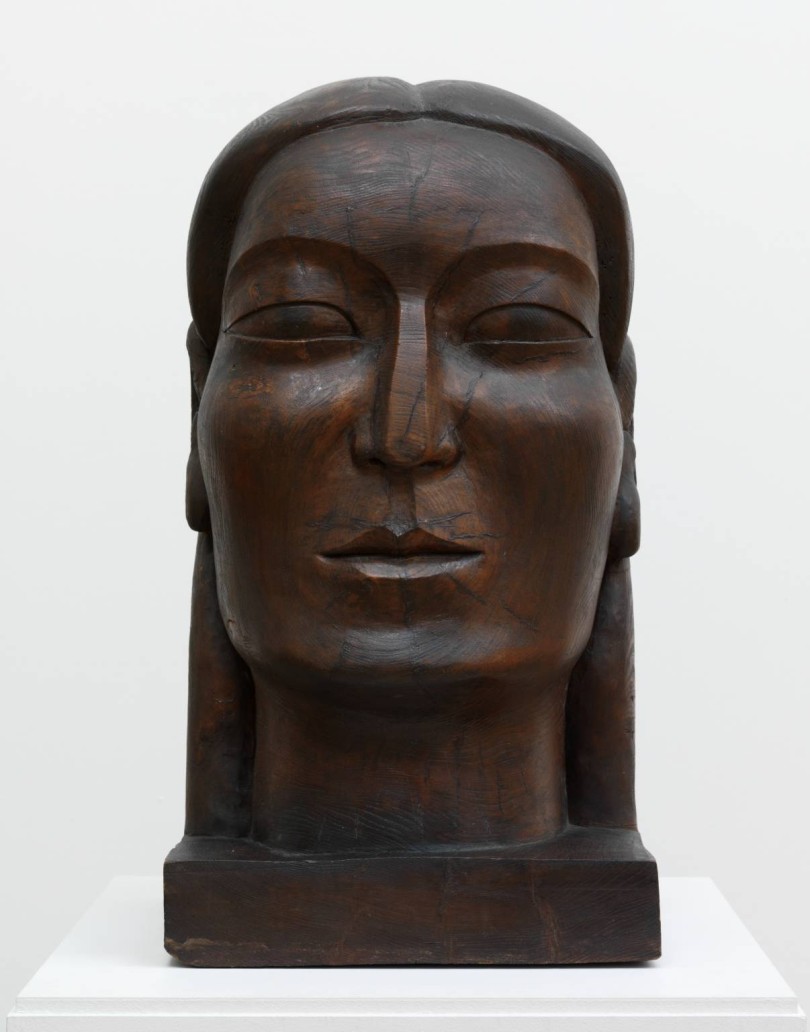 Jamaican sculptor Ronald Moody was born 12 August 1900. He attended Calabar High School & moved to London in 1923. He created a distinctive, monumental style of wood sculpture that had many ramifications &  reverberations in the art world for much of the 20th century. He won the Musgrave Gold Medal (Jamaican arts award), 1977 &  Centenary Medal, Jamaica Institute, 1980. Ronald Moody passed away on February 6th, 1984. Below is one of his most famous sculptures, titled ‘Midonz”.