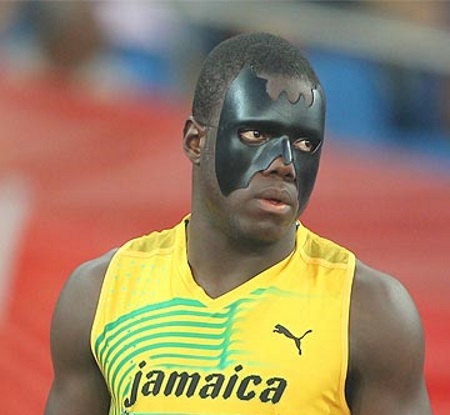 On November 15, 1990, sprinter Ramone McKenzie, was born in Jamaica. His specialty was the 100 and 200 metres. He started his international career at the 2006 CARIFTA Games in the youth category (U-17) winning an individual silver medal in 200 metres, and two gold medals as member of the 4x100m and 4x400m relay teams. He was part of the Jamaican team at the 2009 World Championships in Athletics and participated in the 200 metres, but did not make it into the quarterfinals.

During running days he liked to wear a Batman mask on his face, and a Superman ring on his left hand. Ramone is also an entrepreneur who owns multiple small businesses.