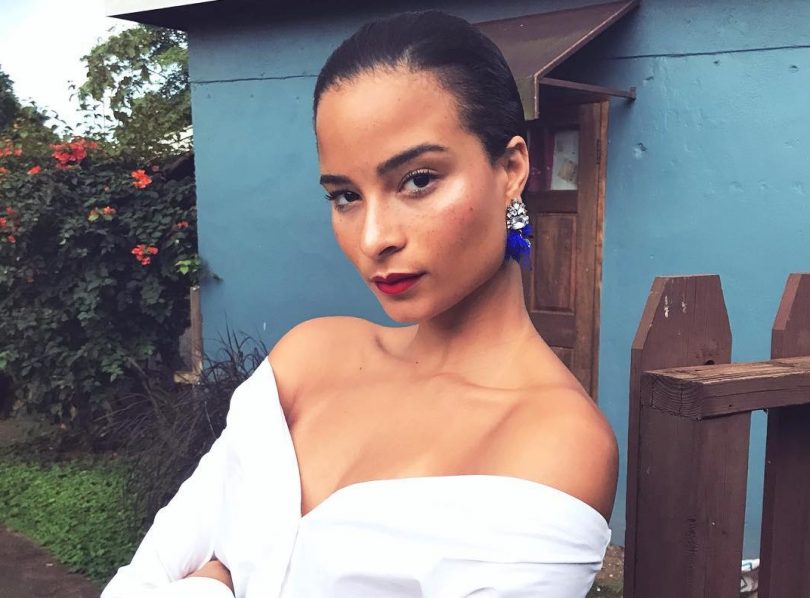 On October 9, 1992, Kaci Fennel, television host, model and Miss Jamaica Universe 2014, was born in Kingston, Jamaica. Kaci represented Jamaica in the 2014 Miss Universe Pageant and finished as 4th Runner Up. She was the first Miss Jamaica to achieve a top placing at the pageant since 2010 and Jamaica’s second representative to place in the Top 5 after 2010. Kaci was a crowd favorite at the Miss Universe pageant in 2014, and when she was named Fourth Runner-Up, her fans made their displeasure known when they booed the judges’ decision. Kaci was a pageant stand-out with her spiky hairstyle and her feisty personality. She differed from the other contestants in that she didn’t have long tresses and made sure that everyone knew she was representing who she was and her belief that such expression is what beauty pageants are all about. “You don’t have to look a certain way … and I feel like I represent that,” she said. The decision also prompted a significant backlash on social media as Twitter users claimed her fourth-place finish was due to her race or her short hair. 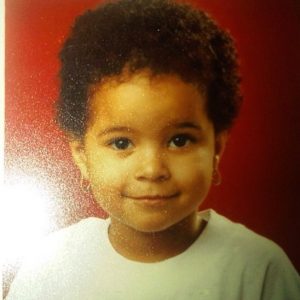 It is a fact that only four black women have ever been named Miss Universe in the pageant’s history. During her modeling career, she was the winner of Jamaica’s Next Top Model contest. She traveled to Cape Town in South Africa with Base Model Agency and did a test shoot that was organized by INTUIT Concepts with the photographer William Richards at Trident Castle in Portland just a few days after leaving South Africa. Kaci was also on the cover of Nirvana Magazine 4th Edition, which was entitled “the Beauty Issue.” This was her first fashion magazine cover. Kaci has been featured in Buzz, SHE Caribbean, Profiles 98, Style Observer in The Jamaica Observer, and the Jamaica Gleaner Flair and Outlook magazines.