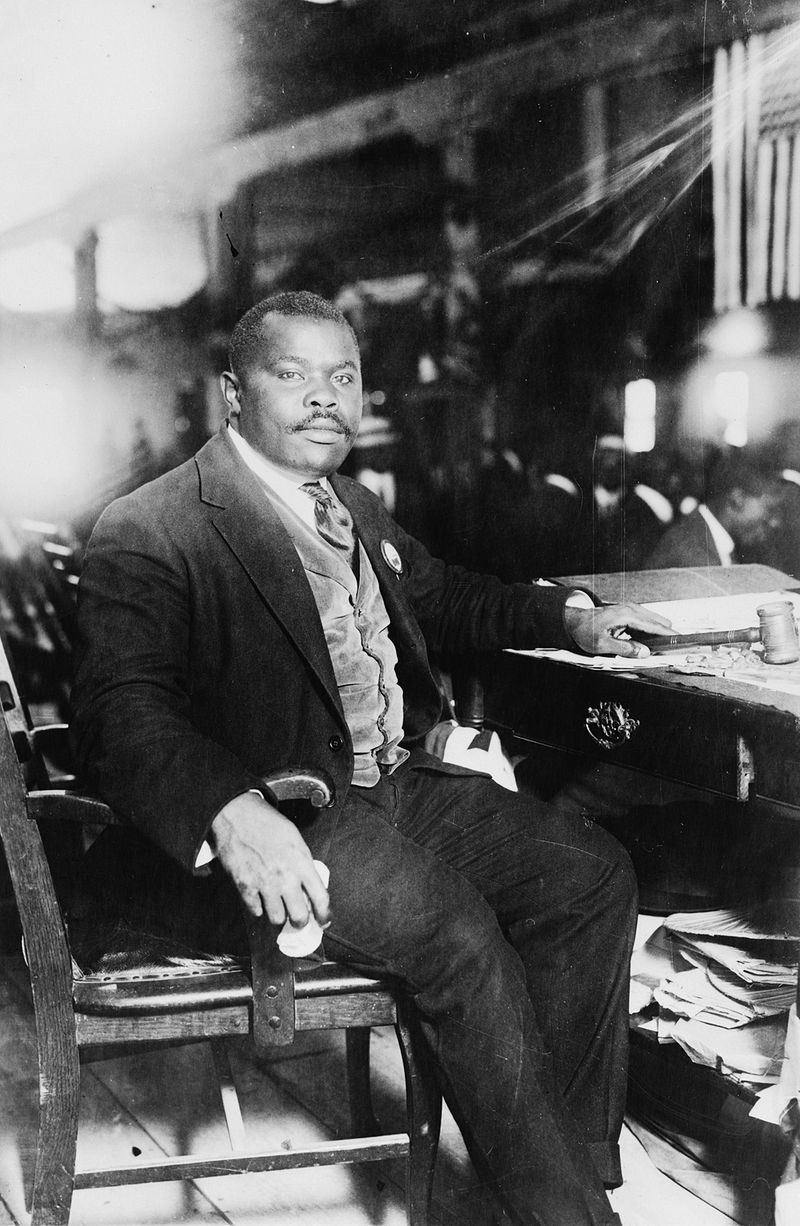 On August 1st, 1914 Jamaican national hero, Marcus Garvey founded the Universal Negro Improvement Association (UNIA) as a means of uniting all of Africa and its diaspora into “one grand racial hierarchy. In the 1920’s the Universal Negro Improvement Association had 20 million members worldwide, making it the biggest black mass movement in history at that time.

The organization enjoyed its greatest strength in the 1920s, prior to Garvey’s deportation from the United States of America, after which its prestige and influence declined.

According to the preamble of the 1929 constitution as amended, the UNIA is a “social, friendly, humanitarian, charitable, educational, institutional, constructive and expansive society, and is founded by persons desiring to do the utmost to work for the general uplift of the people of African ancestry of the world. And the members pledge themselves to do all in their power to conserve the rights of their noble race and to respect the rights of all mankind, believing always in the Brotherhood of Man and the Fatherhood of God. The motto of the organization is ‘One God! One Aim! One Destiny!’ Therefore, let justice be done to all mankind, realizing that if the strong oppresses the weak, confusion and discontent will ever mark the path of man but with love, faith and charity towards all the reign of peace and plenty will be heralded into the world and the generations of men shall be called Blessed.”