On this day in Jamaican history: The Jamaica Labour Party founded - Jamaicans.com 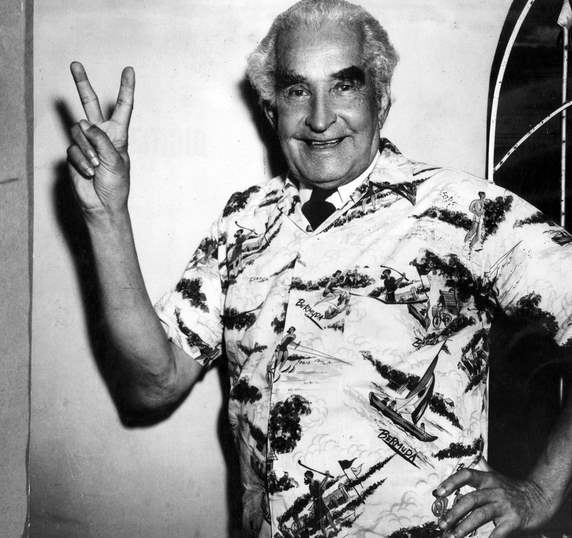 The Jamaica Labour Party (JLP) was founded on 8 July 1943 by Alexander Bustamante as the political wing of the Bustamante Industrial Trade Union. The JLP is one of the two major political parties in Jamaica, the other being the People’s National Party (PNP). The JLP won the 1944 general elections with 22 of the 32 seats. The JLP went on to win the 1949 elections with a reduced majority, before losing power to the PNP in the 1955 elections. It remained in opposition following the 1959 elections, but was victorious in 1962 and was therefore the Government when Jamaica gained its political independence from Great Britain on 6 August 1962.

The Peoples National Party (PNP) was founded in 1938 by Norman Washington Manley. There is no specific date available for the PNP founding.