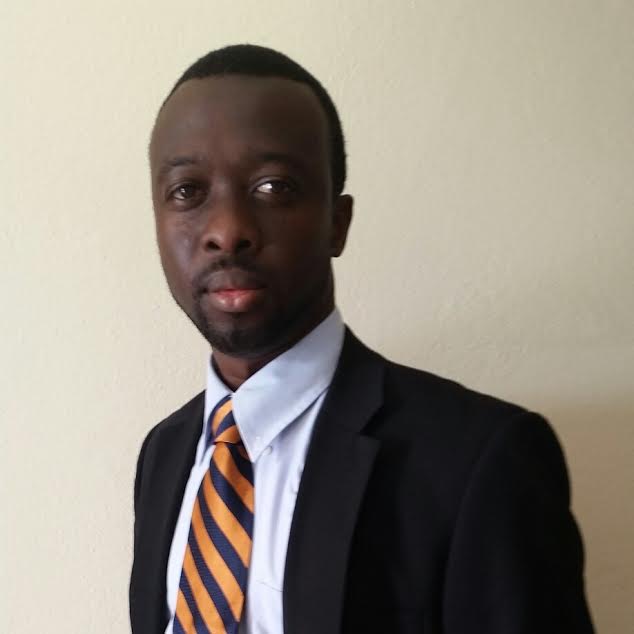 Media production and consulting company Palm Branch Media (PBM) and culturally conscious Patwa Culcha International Limited (PCIL) have announced a partnership arrangement that is already seeing both companies creating a synergy that has been nothing short of productive.

PCIL, owner of widely recognized Jamaican clothing brand Patwa Apparel (www.patwaapparel.com) today announced its strong partnership with the region’s media gentle giant, PBM. Under this partnership, both companies will utilize their resources and networks to advance the operations of each other while also promoting the services and products of each entity in their respective spheres. PCIL, which is the ‘go-to’ company to commemorate and celebrate all things Jamaican, prides itself on crafting unique Jamaican clothing, food, and media and entertainment services for customers in the region as well as a global audience.

The St. Kitts and Nevis-based PBM, a Pan Caribbean media company serving the region and the Diaspora, provides comprehensive coverage of the Caribbean in areas that are often overlooked by other regional media entities. The company also produces films, documentaries and other media content for various media entities.

Among other things, this partnership will see both businesses working on a number of projects to tap into each other markets with the objective of growth for both entities. So far, PCIL has sponsored reggae gospel artist Di Anointed Vale who is signed to JIFE Music, a record label owned by Palm Branch Media, as part of this arrangement.

“We are thrilled to partner with Palm Branch Media and have Di Anointed Vale, a JIFE Music artist showcase our collection in his role as Brand Ambassador for Patwa Apparel,” says owner and CEO of PCIL, Heneka Watkis-Porter. “Vale’s freshness and warm and vibrant personality represents what our brand is about.”

CEO of PBM Andre Huie is equally pleased about the already obvious progress the partnership is experiencing. “We at Palm Branch Media are very excited about this partnership with PCIL. We have already begun to see fruits from this productive relationship which can only get better,” says Huie.