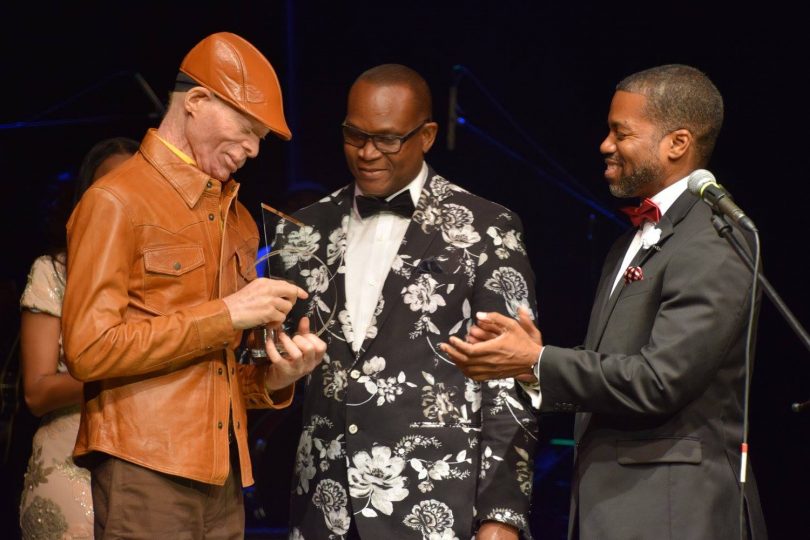 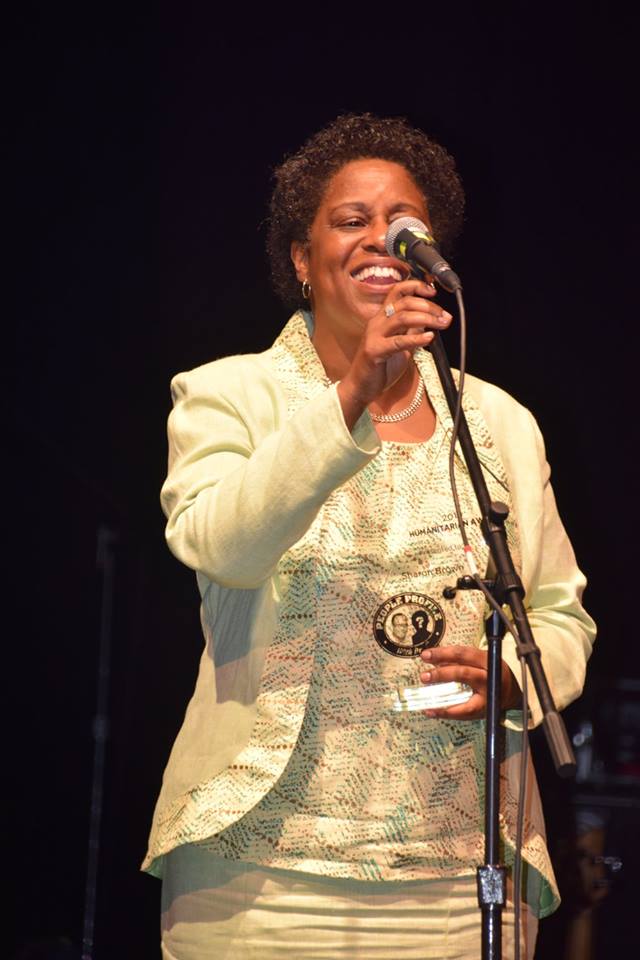 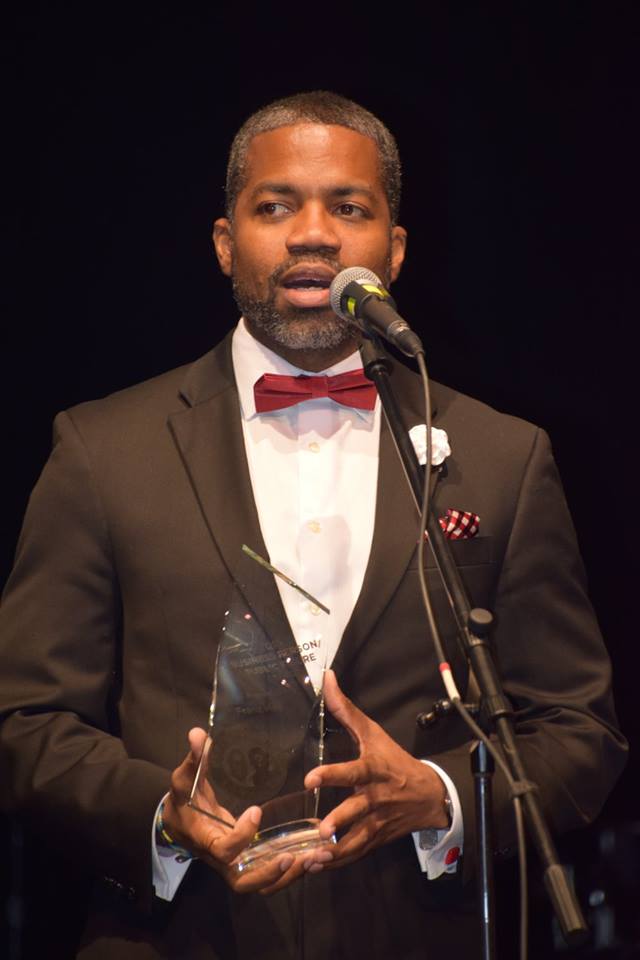 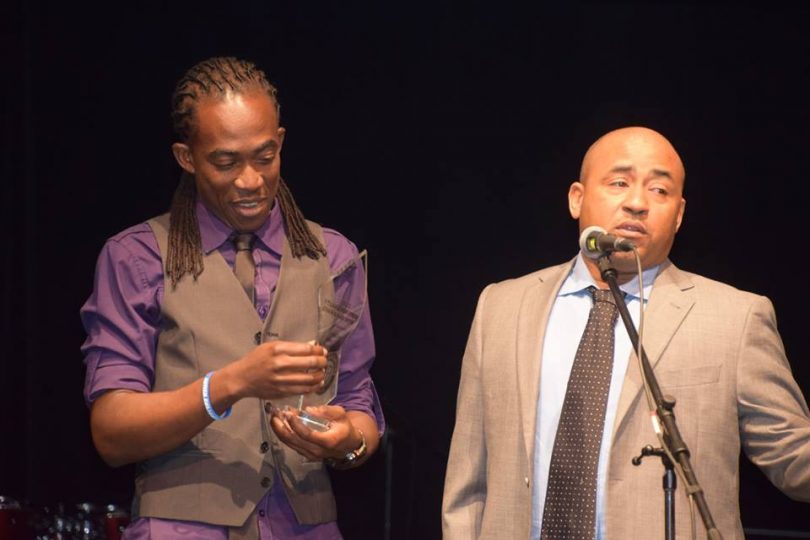 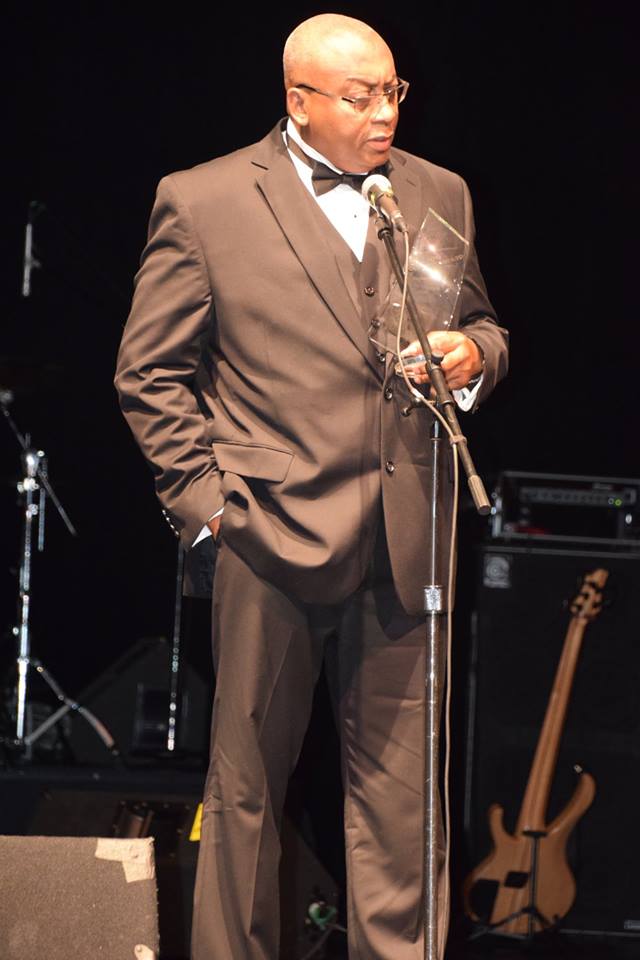 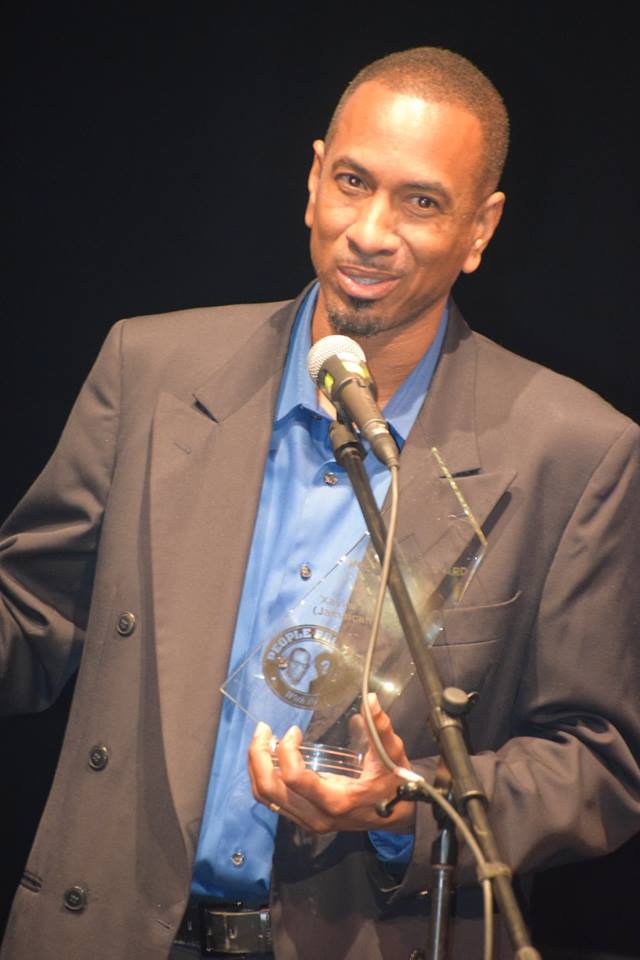 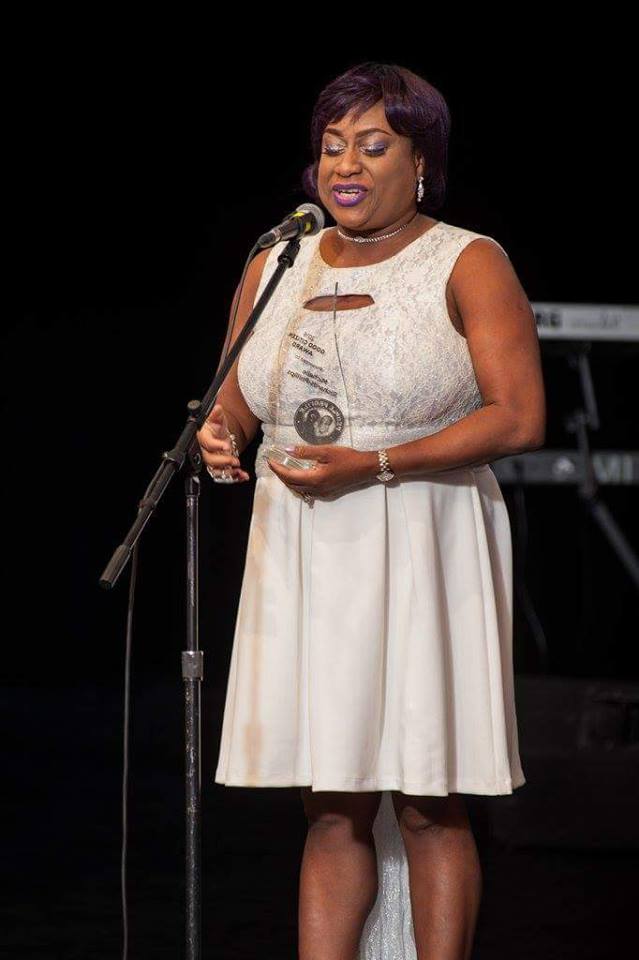 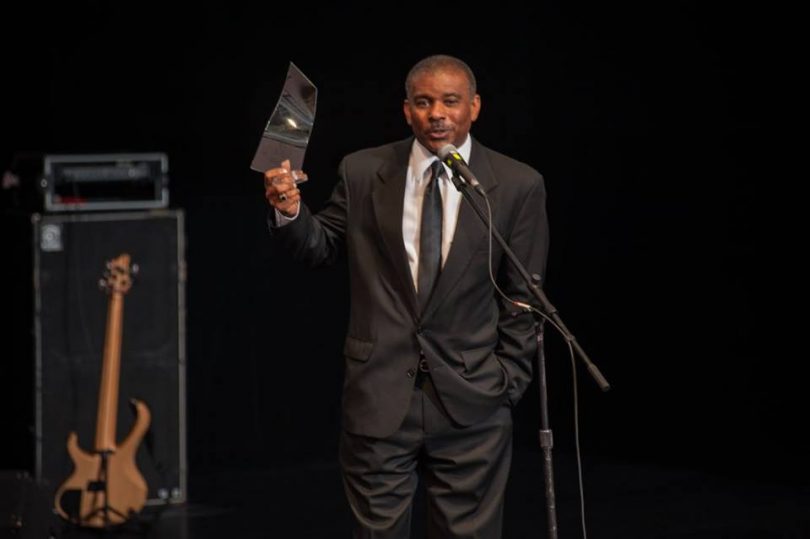 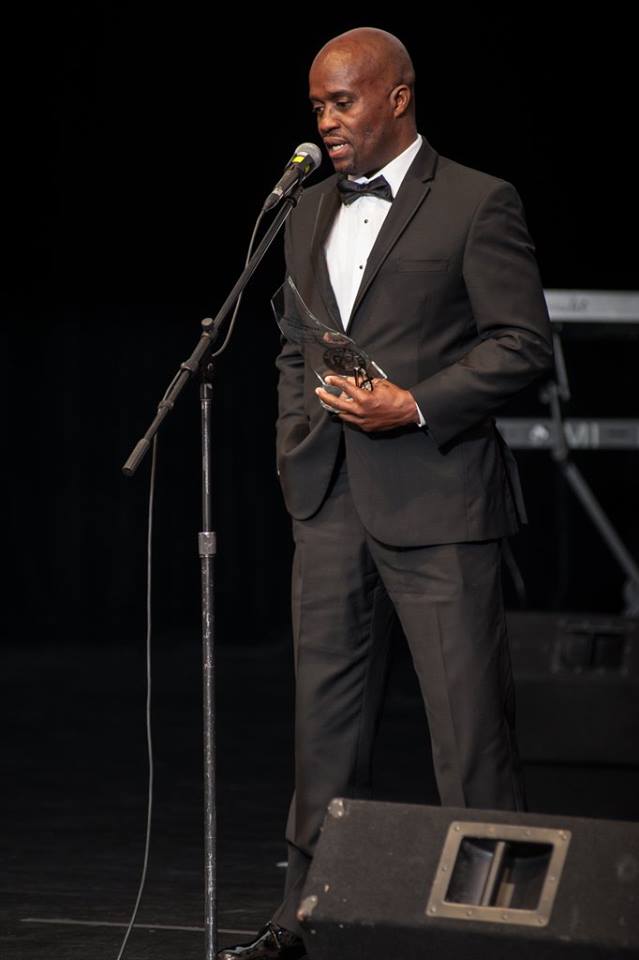 The People Profile Awards for 2016 held its inaugural event to recognize Caribbean-Americans who have worked to help and improve their communities. The awards were inspired by the series “People Profile,” and the achievement recognition program was launched by Dr. Allan Cunningham to spotlight the many Caribbean-Americans who work to inspire, educate, and motivate their communities. The Innovator Award recognizes individuals who “create an idea or process of translating an idea or discovery into a good or service that creates a new or different value improving the consumer/end user experience.” Xavier Murphy, founder of the community website Jamaicans.com, was named Innovator of the Year for 2016. Accepting the award, Murphy stated that “our goal at Jamaicans.com is to bring Jamaica to the world and showcase the great things Jamaicans are doing.” Others receiving awards for their contributions at the ceremony included: