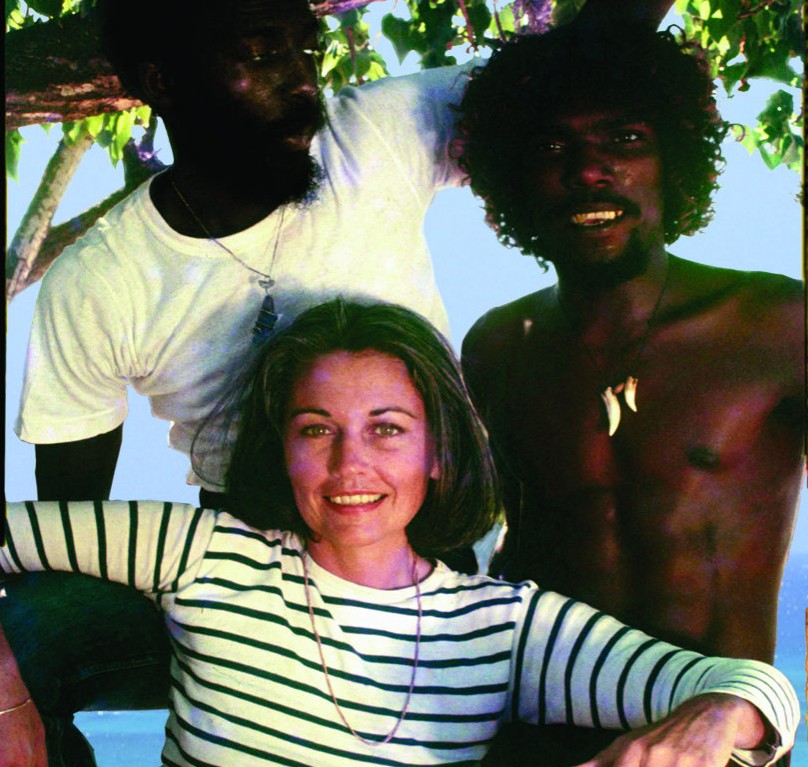 Re-release of Perry Henzell’s iconic Jamaican film “The Harder They Come” on Blu-ray on August 20, 2019, was marked by a showing of the film at the Metrograph and BAM. The showing was augmented by the addition of a second film by Henzell that has never been seen before. This film is entitled “No Place Like Home” and features a young Grace Jones. It was believed to have been lost for more than a quarter-century. The film would not be possible if not for the efforts of an American David Garonzik who ran the film room at Miramax. He became a big fan of “The Harder They Come” after screening the movie. He then flew to Jamaica and met with Perry Henzel who told him about the lost film. Garonzik made it his mission to help with the restoration of the film.

In contrast to “The Harder They Come,” which concerns urban life in Jamaica during the 1970s, the long-lost film depicts life in the country’s rural areas. It tells the story of how corporate hotels destroyed a sleepy fishing village called Negril This film reveals the negative side of the so-called island paradise and explores the nation’s difficult relationship with tourism, the industry that came to be a major economic support while exploiting its local residents.

“David Garonzik is the hero who saved No Place Like Home. Without his perseverance, Perry’s 2nd film would never be seen by audiences and this time capsule of Jamaica in the 1970s would be lost to future generations” said Justine Henzell the daughter of Perry Henzell.

The Negril of today has been transformed from a quiet fishing village to a popular tourist destination with its 7 Mile Beach dominated by high-rise all-inclusive hotels and problems of beach erosion and dead coral reefs. “No Place Like Home” opens with shots of locals with the hotels shown in the distance. In the film, Susan, an American film producer. is shooting a shampoo commercial in Jamaica and has an affair with Carl, a local “man about town” who serves as the middleman between local property owners and the executives of big hotel chains trying to make inroads to the area. Tensions rise as locals are pushed off the beach, and Carl acts like the “champion” of the people and constantly allays their worries by telling them that the big developments will never succeed. This scenario occurs in an atmosphere marked by political unrest occurring in the 1970s as Jamaica was adjusting to life after gaining independence from the United Kingdom in 1962. At the end of the film, Carl is shown working as the manager of one of the large hotels, having “sold out to the man.”